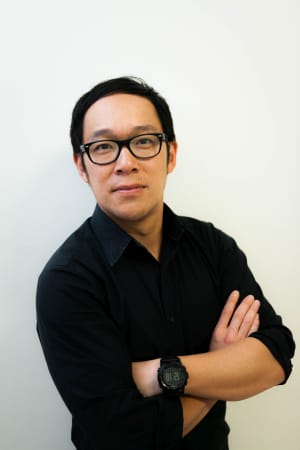 MediaCom has appointed Willie Pang to the role of chief digital officer as it looks to ensure the agency and its clients are fully prepared for the digital future.

Hailing from Melbourne, Pang said he's excited to help clients work out how they can best navigate their digital transformations.

Pang previously held leadership roles in digital across Australia and Asia, most recently for independent Chinese media technology business, iClick Interactive Asia. He also founded and sold on a marketing tech and data platforms startup, Ventures in Digital Media, and held the role of MD search marketing for Yahoo Search Marketing Australia and New Zealand for three and a half years.

Following the sale in October 2014 of a 13% holding, Apollo Group of Companies executed a block trade on Friday afternoon selling the remaining 9.82% stake in Nine.

The shares were picked up by a mix of domestic and international institutional investors, according to an announcement on the ASX.

Southern Cross Austereo's (SCA) Dave Cameron has been appointed to the new role of head of national content and development as part of a raft of content staff changes.

SCA chief creative officer Guy Dobson said: “After five years of heading up the Hit Network and 11 years as the successful head of Fox – the biggest FM station in the country – Dave will now focus his attention on overseeing and programming all national shows and talent across both the Hit and Triple M networks, ensuring they are both creatively and strategically deployed.”

In addition, former chief content officer at NZME Gemma Fordham has been appointed as the head of the Hit Network, content. She starts her new role with SCA in the new year.