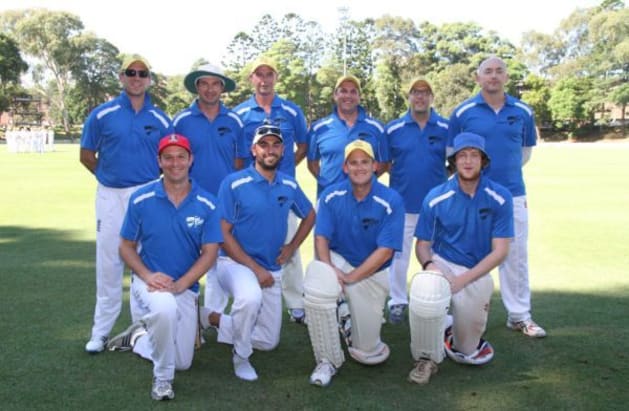 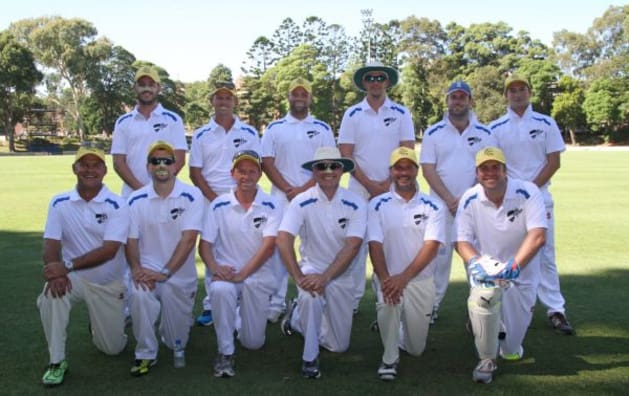 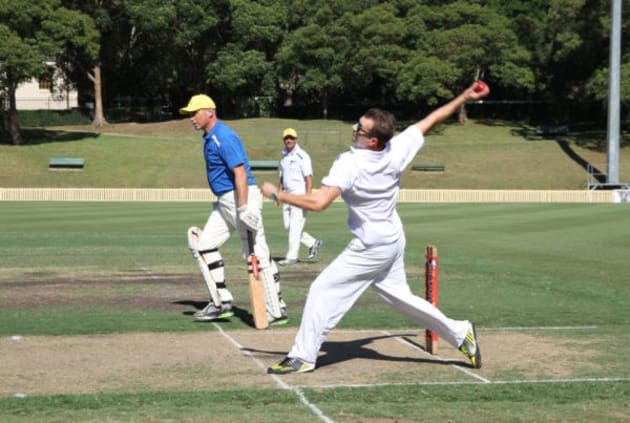 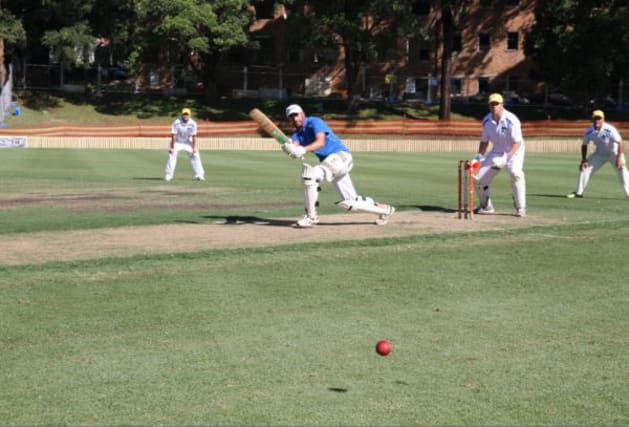 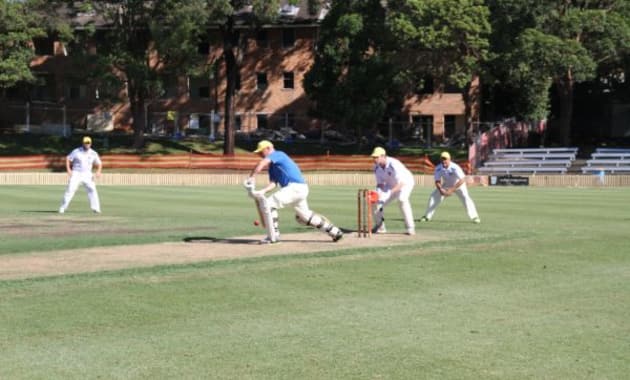 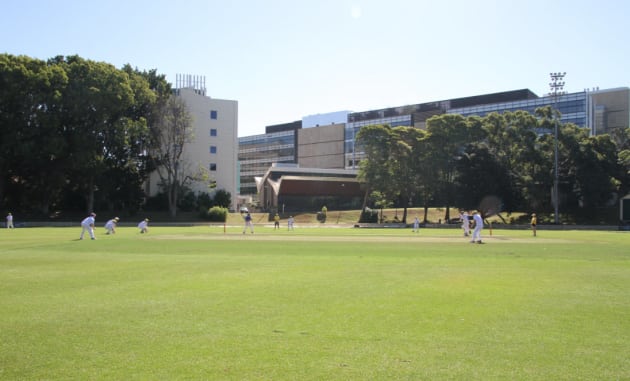 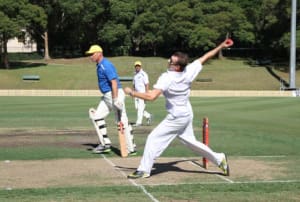 More than $30,000 was raised by media owners and agency heads as they put the big deals to the side and instead, focused on a big game of cricket instead.

The return of The Big Clash, a special 20/20 charity cricket match for UnLtd, saw the likes of Ikon's Rob Martin Murphy; Posterscope's Joe Copley; Bohemia's Brett Dawson; Pandora's Chris Freel and MCN's Shae Bonney – and many more, don their whites and take to the pitch.

Last year the contest was taken out by the media owners, but this year the agency side brought home the cup – winning by four runs.

The MCN cameras were there to capture all the action; Perform Media rolled out the live match stats online; The Guardian got stuck into the scoring and Pandora seemed to have the loudest supporters by far. 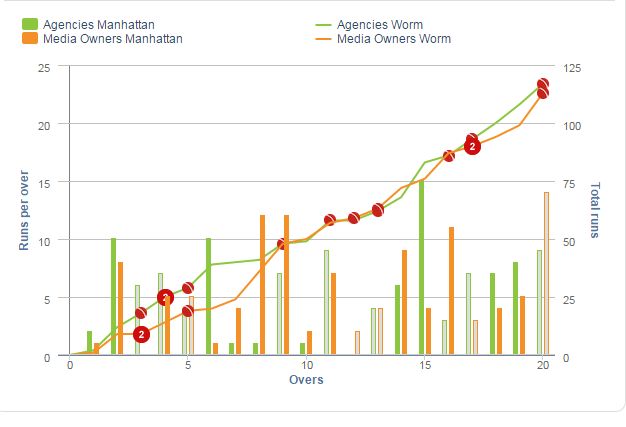 It also wasn't just the agency bosses that learnt to play nicely on the field – with AdNews editor Rosie Baker and Mumbrella editor Alex Hayes teaming up to umpire the whole event.

The money raised will go towards Desert Pea, a registered charitable organisation that works with individuals and communities in regional and remote areas in Australia to support them to create important social and cultural dialogue

Man of the match trophies were won by Seven Network's Phil Booth and PHD's Mark Coad.

Check out the image gallery and score stats below. 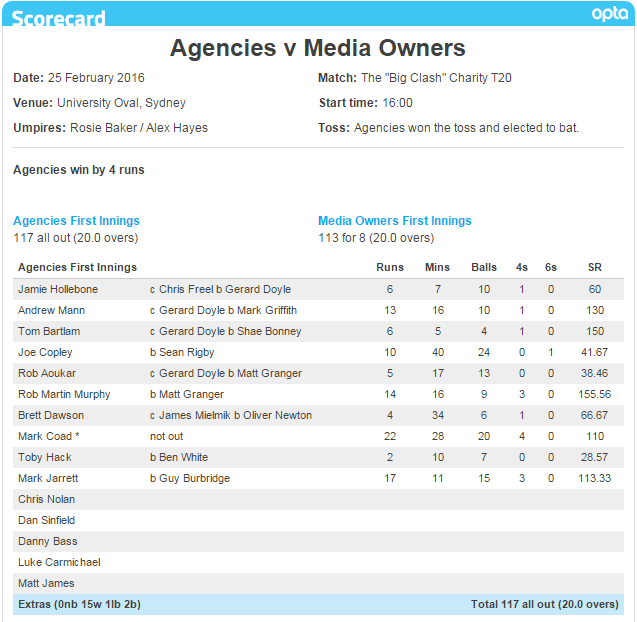