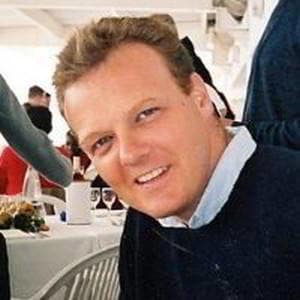 It's understood that he left the business weeks ago, although at the time a spokeperson for DentsuAegis denied this was the case.

Prior to this role, which he has been in for just six months, Norris was the MD of Carat Australia for nearly four years. Before that he was MD, NSW at Mitchell & Partners for more than five years, which Dentsu later bought.

There has been a string of job movers and shakers at the business lately, with two MediaCom employees joining the company.

Norris is leaving to head up his own venture.