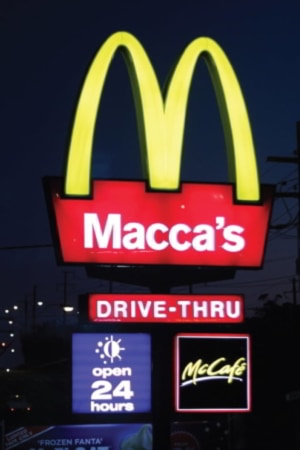 McDonald’s has confirmed that Jenni Dill, former PepsiCo Australia top marketer, will take over as CMO of the fast food chain in Australia.

Dill replaces Mark Lollback, who left at the tail end of 2016 to take on the CEO role of media buying network GroupM. At the same time Margaret Zabel who had joined a year before, also left McDonald’s marketing team.

It’s not clear when she will take on the role, but she has already exited PepsiCo.

PepsiCo was unable to comment on who would lead marketing following her departure.

McDonald's announced a review of is North American creative agencies last week, but it's not clear if a review will become global or extend to Australia.