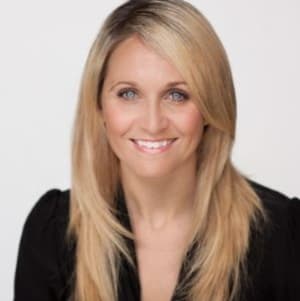 Mamamia has hired Danika Johnston to take on the newly created position of national sales manager.

“Danika brings with her not only a wealth of industry knowledge and exceptional media relationships, but a passion for innovative digital content solutions that will accelerate MWN’s growth and that’s why I am thrilled to have her on board,” Rogers said.

“Mamamia Women’s Network’s YOY growth exceeds 100% and we are focused on maintaining that growth by assembling the most dedicated and helpful sales team in the market which includes tripling the strength of our implementation and client services team in the last six months.”

The hiring of Johnston comes less than a month after the Network launched its latest site, Debrief Daily.

Johnston said: “I have long admired Mamamia and its unique connection with such a powerful audience. The growth of the Mamamia Women’s Network is truly exciting and I couldn’t think of a better time to join such a forward-thinking, innovative and digitally-led business,” Johnston said.

The newly created role of national sales manager is the 30th new hire for Mamamia Women’s Network in 2015.