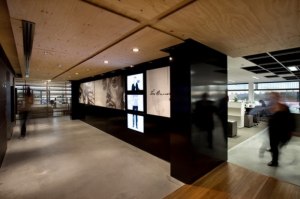 Leo Burnett has lost its third account for 2017 with iSelect opting to pitch its creative.

McDonald’s also ended its long-standing relationship with the agency, consolidating the account under DDB.

At the beginning of 2016, Leo Burnett lost arguably its biggest client when Woolworths moved to M&C Saatchi.

iSelect is now on the hunt for a new creative agency to guide the next stage of its brand journey as it strives to become "Australia's Life Admin Store".

iSelect CMO Geraldine Davys says: "Together, we have had some great achievements of which both teams should be very proud and we wish Leo Burnett all the best for the future."

Leo Burnett CEO Melinda Geertz says: "We're proud of the growth we've helped iSelect deliver over the last two years, and we wish them the very best in their next chapter."