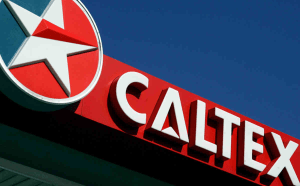 Leo Burnett has been Caltex's agency of record since 2009, but it declined to pitch for the business.

“We are incredibly proud of the work we have created with Caltex over the past eight years. We declined to take part in the recent pitch and we wish Caltex every success in the future," Leo Burnett Sydney CEO Pete Bosilkovski says.

The move follows McDonald's recent decision to consolidate its creative account under DDB, shifting Leo Burnett off the account.

In 2014, Leo Burnett launched a new brand campaign for Caltex, ‘With you all the way', which aimed to make petrol sexy again.