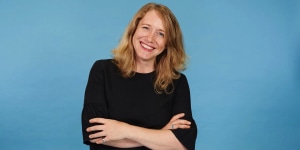 The women’s network has been building its podcast portfolio since 2015 when it announced plans to expand its audio content with 16 new podcasts. The total download figure at the end of 2017 was 38.7 million, with it reaching the 40 million downloads mark today.

Mamamia's head of content editor Holly Wainwright believes the under-representation of women in commercial radio has led to the success of its podcast network, as well as the publisher being early to market in the podcast space.

“Mamamia was an early adopter in Australia. I’m not suggesting we were an early adopter globally, because it’s a medium that has been around for a long time, but we’ve been building a loyal following for two years now,” Wainwright says.

“A lot of players are ramping up their podcast strategy now, but it’s been a focus of ours for two years.”

Podcasting has become a significant revenue stream for the publisher and is expected to grow in 2018 both in terms of ad revenue and as Mamamia begins to sell tickets to its live podcast recordings.

In 2017, Mamamia launched two live shows for the recording of its flagship podcast Mamamia Out Loud. Both shows sold out, with the capacity at 400 at the Sydney venue.

Mamamia Out Loud will tour this year across Australia, with shows held in Sydney and Melbourne.

“We’re at the point now where we don’t want to keep adding shows, but we want to grow the audiences of existing shows,” Wainwright adds. 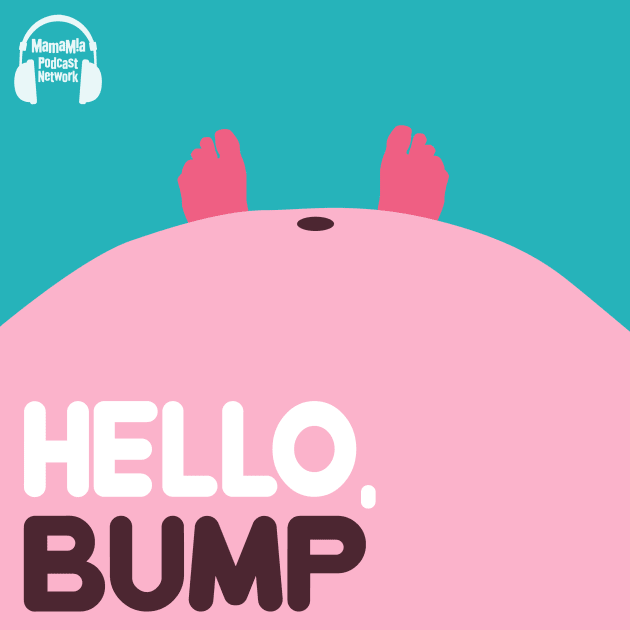 Of the branded podcasts Mamamia created, Wainwright says Westpac’s Hello Bump was the most successful, pulling in more than one million downloads.

“There was a gap in the market for women wanting to get pregnant and we know women were crying out for this type of content. It was a branded show but it delivered to an audience demand,” she says.

“Branded podcasts in our suite are growing, but the key to it is for brands to understand the content comes first.”

Wainwright says that podcasts have now become a part of every commercial conversation at Mamamia, however she doesn’t expect the medium to overtake the popularity of the publisher’s homepage.

“Our homepage and website traffic is still the place that most people consume our content,” she says.

“We aren’t worried that it will cannibalise other areas of Mamamia.”

Mamamia is currently working on a deal that with offer brands the opportunity to automate ad placements on its podcasts, specifically older podcasts in which the initial ad has expired.

To read more from Holly Wainwright and the podcasting space, keep an eye out for the March issue of AdNews magazine, which includes a podcast feature.

Want to get involved? Email lindsaybennett@yaffa.com.au