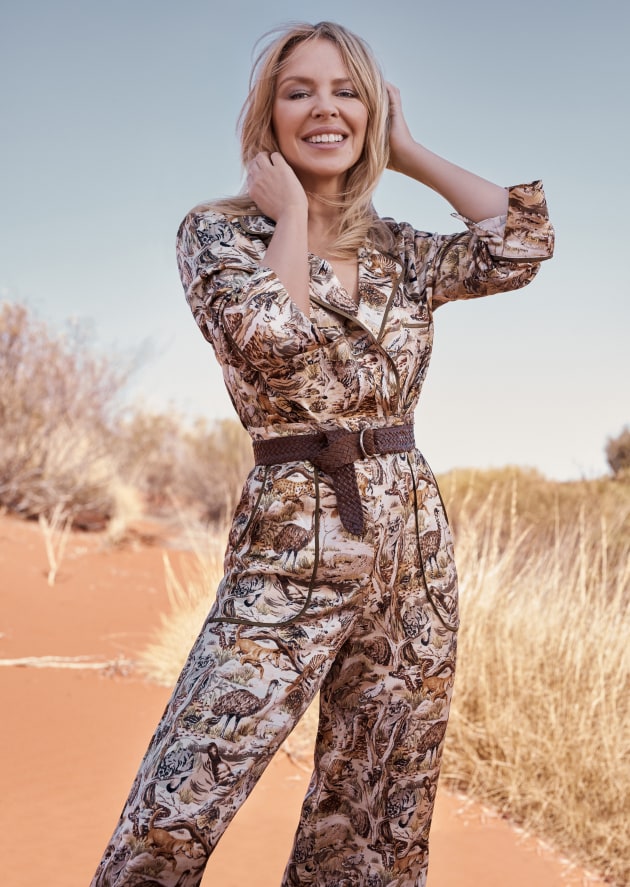 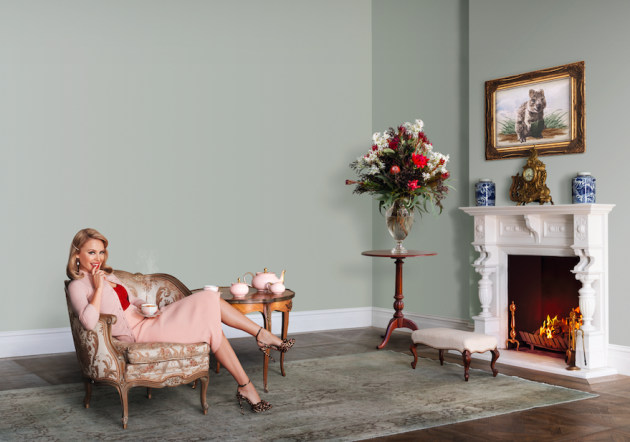 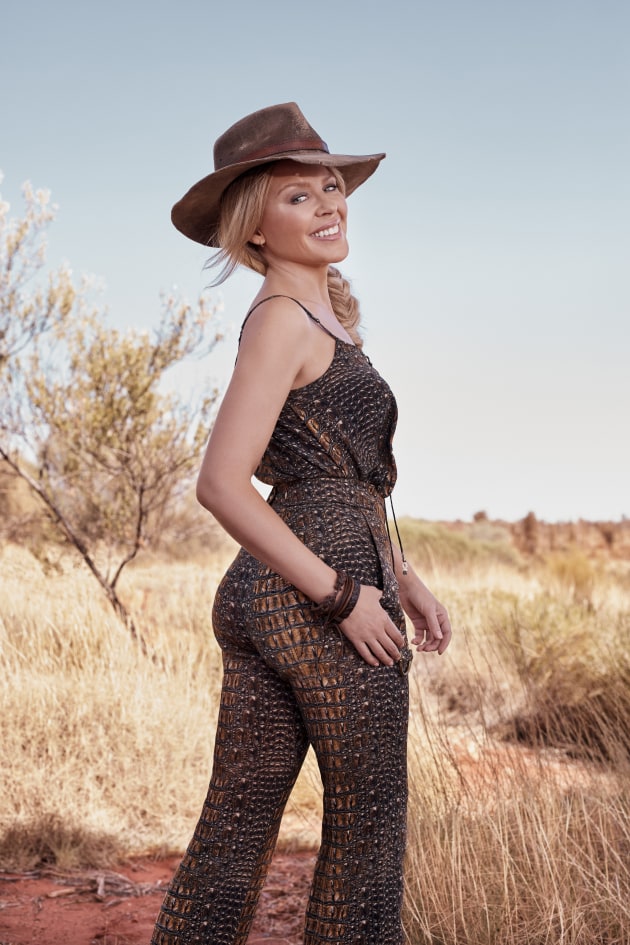 Australian pop icon Kylie Minogue has delivered a song of "mateship" to millions of British people on Christmas Day as the nation tunes in to listen to the Queen's speech.

It is a fun, light-hearted musical message delivered by Kylie Minogue that celebrates the longstanding ties and sense of mateship that exists between the two countries and reminds the Brits that Australia is always here for a holiday.

“We’ve sought to capture the Australian way of life with a campaign delivered in a big media moment and in a creative way we think will resonate in the UK and entice more of our British mates to visit us Down Under,” Tourism Australia chief marketing officer Susan Coghill says.

Set against a backdrop of Australian landscapes, the campaign ties back in with one of Australia's nine philausophies: mateship.

UK audiences have been introduced to the performance in the weeks leading up to the Queen’s annual address via unbranded TV programming in partnership with ITV through on-station idents.

Additionally, out-of-home advertising and an appointment to view in TV guide scheduling planted the seed.

On Christmas Day in the UK, Kylie Minogue revealed the true motive behind Matesong – one nation reaching out to another in friendship when it’s needed most.

"This is really special because it’s the first time ever one country has created a bespoke piece to directly talk to another country on a personal level," Blackley says.

Matesong was written in collaboration with Tony-nominated singer-songwriter Eddie Perfect and directed by production company, Revolver.

UM London worked with Tourism Australia to secure the right media placements for the campaign including the partnership with ITV.

“A tourism board teaming up with Kylie Minogue to launch a song teasing brits to visit Australia is as unlikely as it is brave," Peace says.

"But Matesong is a triumphant, playful nod to the things that unite us with our mates down under, from cricket to Kylie herself."

The $15 million Matesong campaign is the largest investment Tourism Australia has made in the UK in more than a decade.

The tourism body is hoping that it will have the same impact on the UK market that the Dundee campaign had on the US market.

“Who better to deliver the message than Kylie Minogue. She embodies so much of what we want to share with the world – our warm, fun and friendly personality," Tourism Australia managing director Phillipa Harrison says.

"Not only does she have a deep and authentic connection with Australia, but she is a much-loved and recognised icon in the UK as well."

The UK is Australia’s third largest market for spend and fourth largest for arrivals.

According to research by Tourism Australia, there are 2.4 million high value travellers in the UK who are considering Australia as a destination in the next four years.

Forward bookings data also suggests that UK travel to Australia is set to return to growth in 2020.

“This campaign is about reminding Brits that Australia is a diverse and welcoming destination that still offers all the things that they love about our country, from our white sandy beaches to our native animals and our famous laidback outdoor lifestyle,” Minister Birmingham says.

Following the initial airing, the campaign will continue to run on British television, digital platforms, social channels, in cinemas and out-of-home advertising, and will be extended by a range of commercial and media partners including Singapore Airlines, The Telegraph UK and TripAdvisor.