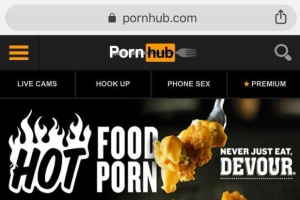 Super Bowl advertisers regularly try to squeeze extra mileage out of their buys with elaborate PR plans, releasing shorter teasers to build hype around the ads. You can see what other brands are doing at the Super Bowl here.

The Super Bowl attracts as much excitement for the ads as it does for the football so we've put a list of the brands that are expected to get on board with this year's Big Game. Check them out here.