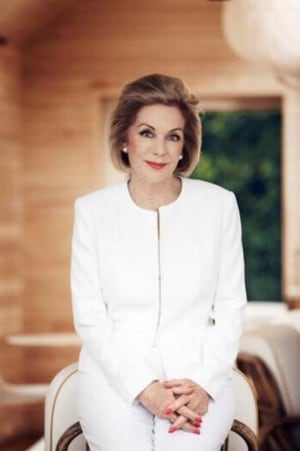 Women's magazine Prevention has launched a new campaign pushing the importance of preventative health, fronted by women including Ita Buttrose.

Buttrose is a media stalwart, having been the founding editor of Cleo Magazine before going on to become editor of the Women’s Weekly at age 30.

“The ABC is one of the most important cultural and information organisations in Australia and I am honoured to be given the opportunity to lead it,” Buttrose said.

“Her leadership of the ABC, a highly valued and trusted cultural institution, is welcomed,” Anderson said.

“In an era of globalised commercial media, a strong independent ABC is vital. We remain committed to outstanding news and current affairs, hosting conversations that inform the public, and delivering compelling content that is distinctive, high-quality and Australian.”

The topic of the new ABC chair has been a contentious issue since the public fallout between former chair Justin Milne and MD Michelle Guthrie.

Both Milne and Guthrie left their roles at the end of last year after tension between the two, including over alleged government interference in the ABC’s reporting.

Now that Buttrose has been appointed as chair, the position of MD is soon to be filled.