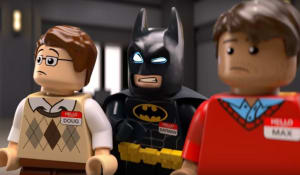 UM has retained Lego in Australia following a global review in which most of the global media planning and buying business - more than 50 markets - went to IPG Mediabrands stablemate Initiative, AdNews can reveal.

The Danish toy company is one of the most sought after media and creative accounts in this market due to the award-winning work it has produced in recent years.

It launched a global review in June following a difficult period in which global sales dropped by 5% to US$2.4 billion in the first half of the year.

Initiative's win is its third global pitch success in recent months following Carlsberg and Amazon – a sign that its new cultural branding approach is resonating.

"We are excited about working with the Initiative team to connect with parents and kids in new, innovative ways," Lego Group global CMO Julia Godin said.

"After an extensive global review, we believe that Initiative’s digital-first approach, international reach and strong local insights will support our long-term ambition to bring Lego play to more children around the world."

Initiative will work with Interpublic Group creative agency R/GA on a “cross-agency solution” for global markets, with R/GA focusing on shopper marketing.

Initiative global chief executive Mat Baxter said the agency was “honoured” to partner such an iconic brand that has “a special place in the lives of children and parents”.

IPG Mediabrands APAC chief executive Leigh Terry added: "With more than half the world’s children locally in our region (over 1 billion children 0-14 in Asia), we are truly excited and inspired to help Lego in its ambition to bring creative play and learning to more children." 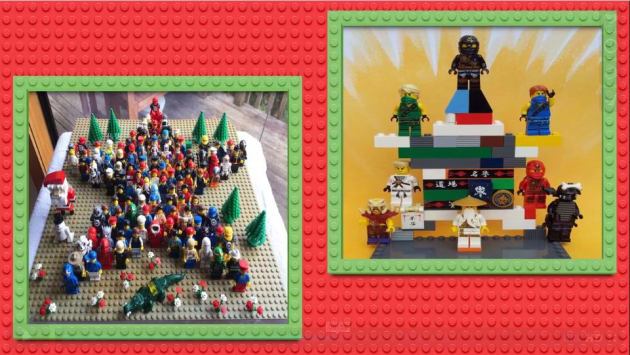 While the win is huge for Initiative globally, AdNews understands there are a few markets where the brand has remained with its incumbent. 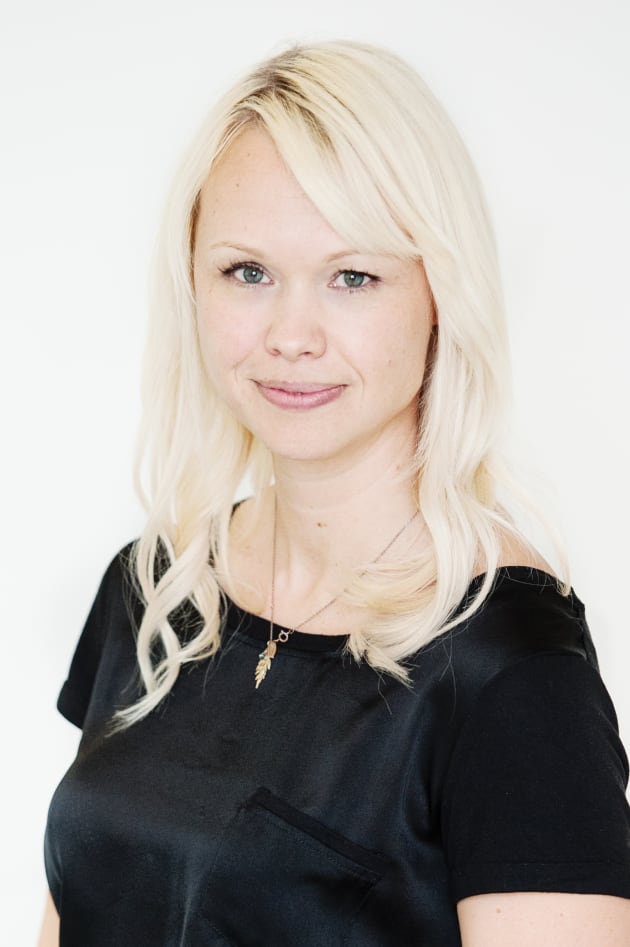 Australia is one of these with UM retaining a client it has enjoyed success with in recent times.

UM helped Lego become the star of the 2016 MFA Awards with an outstanding campaign that encouraged families to build Christmas tree stars out of Lego bricks.

The campaign won the coveted Grand Prix and two other awards, while Lego picked up the Marketing Team of the Year gong.

Lego Australia has won numerous awards in recent years, including Media Campaign of the Year in the 2015 AdNews Agency of the Year Awards and three gongs plus the Grand Prix at the 2016 Media Federation of Australia awards.

In April, Lego's top marketer Troy Taylor left the post to take up a regional senior management role at the company's Hong Kong office and was replaced by senior director and head of marketing Angie Tutt in July (pictured right).