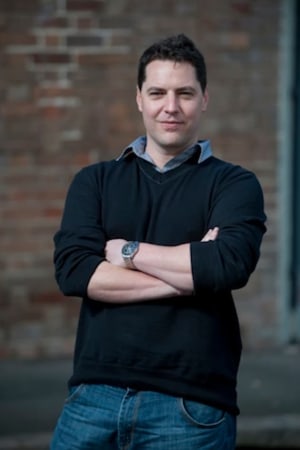 Our Industry Insights Profile takes a weekly look at some of the professionals working across the advertising, ad tech, marketing and media sector in Australia. It aims to shed light on the varying roles and companies across the buzzing industry. Last week we spoke to Mamamia MD Kylie Rogers.

We help our clients grow, by creating work that works.

Convincing the trading team that Strategy is not just about creating charts with “upside-down triangles”.

Maintaining Match’s independent spirit in light of the Publicis acquisition. That applies to Match’s culture as much as it does our approach to work with clients.

Variety. You rarely have the same day twice. (If you do, you’re probably doing it wrong).

At opening night of my debut musical. It’ll be a gritty look behind the scenes of judging at some of the industry’s award programs. It will be titled: “I had that idea years ago!”

How much Darren Woolley looks like the late, great Alan Rickman. I never did see them in the same room together. 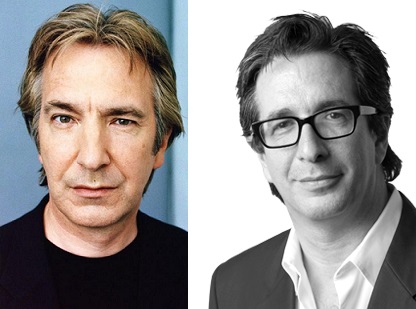 Well, that and computers move from deterministic to probabilistic application in advertising. That is to say, computers AI ability to think more like us. I’m not sure if it is scarier for the jobs of many in analytics of those in creative fields. Possibly both.

I can recite Banjo Patterson’s “The Man From Ironbark” in its entirety (it’s bloody long). Most importantly I can recite it with perfect diction and theatrical flair. My mother felt I mumbled as a child so it’s a throwback to my elocution lessons when I was young.

Treat your IT team well. They can be your best friend when the network goes down. (Shout out to you Kamahl)

Longrain. As much for the memories as the food. It never disappoints.

The three minute trailer put out by Channel 4 for the 2016 Rio Paralympics, “We’re The Superhumans”. It is jaw-droppingly inspirational.

My phone. More for its function as a ‘photo album’ than as a phone.

…as effective as it is efficient.

Gogglebox Australia. It can be as trivial as it is poignant with regards to the content it shows and the reactions it captures.

Barbara Riordan was brave enough to give me my first job. It was the only interview I was asked for my star sign. Thanks Babs.

Five years older. I can only hope I’ll be five years wiser.