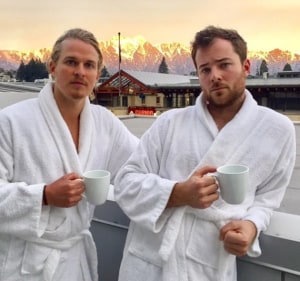 AdNews understands that ARN chose not to renew Hughesy and Kate's contracts and as SCA were on the hunt for new drive show, as Hamish & Andy depart later this year, the pair were a good fit.

Regarding filling the drive slot, AdNews understands that SCA was in talks with Sophie Monk's management and had also thought about moving Carrie Bickmore's afternoon slot to drive, but it clashed with her commitments to Channel Ten's The Project.

Prior to joining Kiis in 2014, Hughesy and Kate were hosts of Nova 100's breakfast program after first hitting the airwaves with Nova Entertainment in 2001.

The pressure has been on SCA to secure appropriate talent to ensure it holds strong in the prime time drive slot, ever since the pair's exit was announced at last year's Channel Nine Upfronts.

In what SCA is calling a “radio first”, Hughesy and Kate join its network in a 'dual drive show format,' which sees Carrie Bickmore and Tommy Little from 3pm to 4:30pm, followed by Hughesy and Kate from 4.30pm to 6.30pm.

It will broadcast to all 43 Hit Network radio stations, reaching 4.6 million listeners each week which includes three million metro and 1.56 million in regional Australia. The show will debut in January 2018.

The move is said to be part of ARN's “bold strategic plan” for 2018 and is the first major shift under incoming CEO and former Adshel CEO Rob Atkinson, who joined in March after Tony Kendall departed for a newly created role as APN group chief revenue officer.

Hit Network’s head of content Gemma Fordham says: “We are delighted one of radio’s most enduring and hilarious duets, Hughesy and Kate, are joining our new Drive line up for 2018.

“The commute home is when we let go, relax and leave the work day behind and the Hit Network is committed to entertaining all people on their way, whether it is at 3pm, 5pm or 6pm. To be able to also confirm Carrie and Tommy, a show which just gets better and better, really does give the Hit Network and its audience the best of both worlds in 2018.”

In latest radio ratings, Hughesy and Kate took a 7.2% audience share in Melbourne drive the show.

The changes not only see drive hosts Hughesy and Kate Langbroek exit, but in addition, Matt Tilley and Meshel Laurie will also not be returning to Kiis 101.1's breakfast slow, having informed ARN that “they had decided not to renew their contracts with the network”.

A new breakfast show for Kiis 101.1 Melbourne will be hosted by ‘Jase & PJ’, aka Jason Hawkins and Polly Harding (below), bringing their ‘Always Awkward’ brand of content. 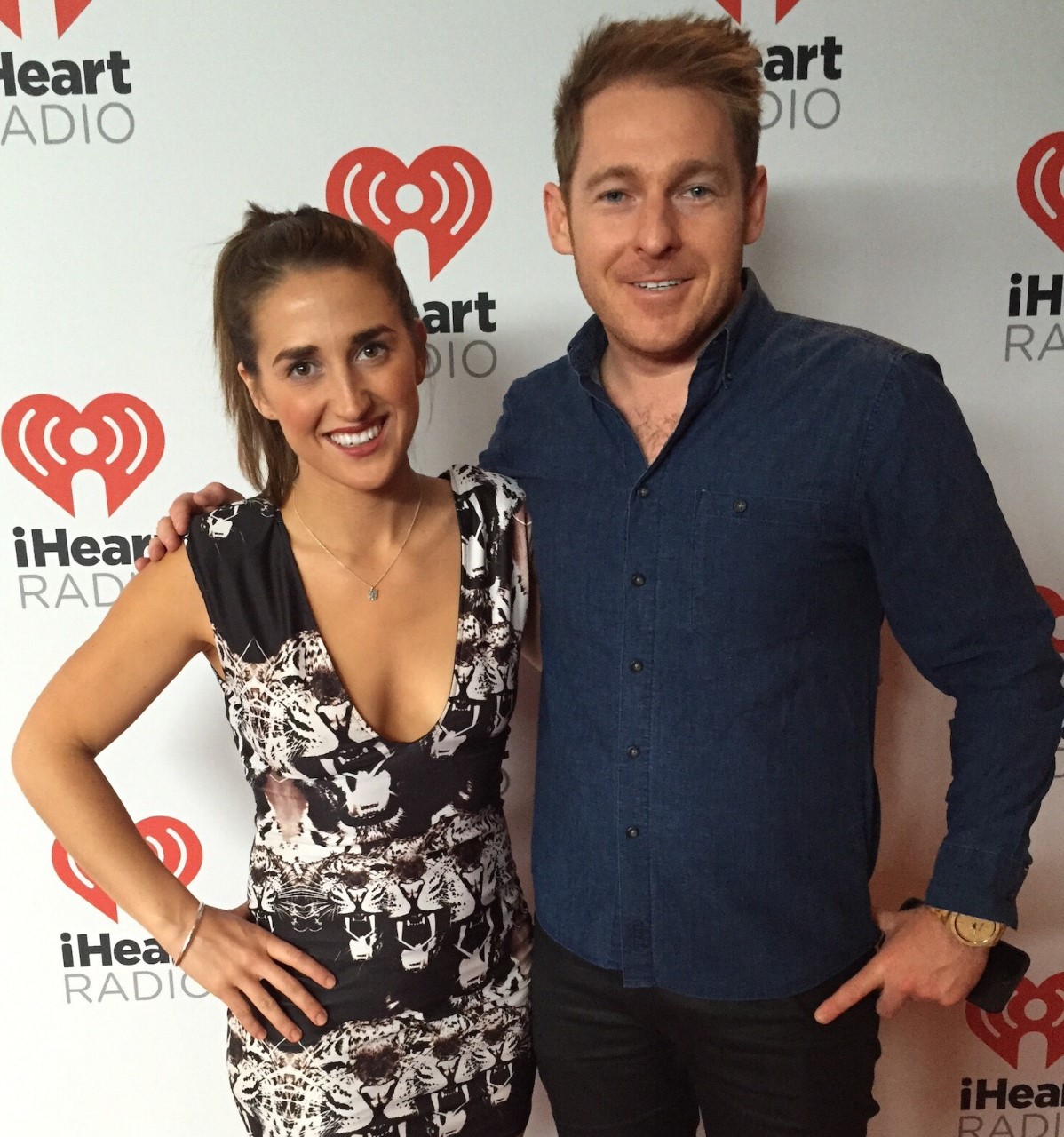 The emergence of a new national drive show for the Kiis Network, features Melbournian “rising stars” ‘Will & Woody’, aka Will McMahon and Woody Whitelaw.

ARN says the early morning slot will play a key role for Kiis 101.1 next year which “strategically sets them apart from the rest of the Melbourne breakfast market”.

ARN national content director, Duncan Campbell, says: “Today’s first phase of announcements is part of a new strategic direction that has been in the planning for 12 months and will see a re-energised and even more competitive ARN in 2018 and beyond.

“The signing of Will & Woody and Jase & PJ is an exciting coup for ARN given the talent was also courted by other networks. These changes not only enhance our national offering but also reinvents our approach for Kiis 101.1, marking a significant, bold step forward for Melbourne and the network overall.

ARN is also set to reveal more details on its next phase of strategy in the next few weeks.