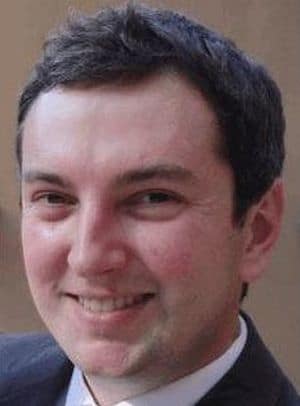 HuffPost Australia, a joint venture between The Huffington Post and Fairfax Media, has named Chris Janz, as its CEO.

Janz was the founding CEO of Allure Media, one of Australia’s largest independent digital publishers, and was responsible for launching Business Insider, Gizmodo, Kotaku, Lifehacker, Popsugar and ShopStyle in Australia.

HuffPost Australia announced its launch last month, with the news giant partnering with publisher Fairfax Media for its Australian launch.

The Huffington Post’s chief operating officer, Koda Wang, said: “It's rare to find a leader with both a strong entrepreneurial drive and an obsession for digital media. Chris will be a tremendous leader of HuffPost Australia, and help take the brand to new heights.”

Group director of Fairfax Media Digital Ventures, Guy Reypert, said: “Chris is a passionate digital leader who has taken powerful US digital brands and quickly established them as market leaders in Australia. Chris has the necessary drive and determination to make HuffPost Australia a great success.”

Janz steps into the role immediately and will oversee the establishment of the Sydney-based team of editors and reporters for HuffPost Australia ahead of the site’s launch in quarter two 2015.

Janz said: “I’m excited to take on this incredible opportunity to make HuffPost Australia an engaging and influential platform for Australians to voice their thoughts, opinions and commentary - whilst leveraging The Huffington Post’s global footprint.”

HuffPost Australia is currently looking to hire a range of editors ahead of its quarter two launch this year.