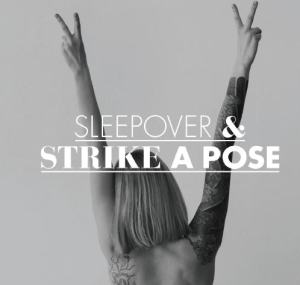 This is a free excerpt from AdNews print magazine October edition. You can download a digital version of AdNews and subscribe to the premium print edition here.

Australian hotel chain Art Series, inspired and dedicated to contemporary artists, made global headlines for its ‘No Robe’ ad campaign, but what made such a risque idea a five-star campaign?

Infusing a namesake artist's works and personality throughout a hotel to create unique art-inspired experienc­es sounds alluring in its own right, however The Art Series Hotel Group wanted more. It wanted to gain awareness with international travelers. The UK and the US were the main focus and the dream scenario was to go global, which this idea did in spades.

In August Art Series sold its business to ASX-listed hotel business Mantra Group for $52.5 million. The acquisition saw seven luxury hotels, with more than 1,000 guest rooms and including a conference and event facili­ties, restaurants and luxury hotel-style amenities, added to Mantra Group’s ever-expanding portfolio of 128 properties. 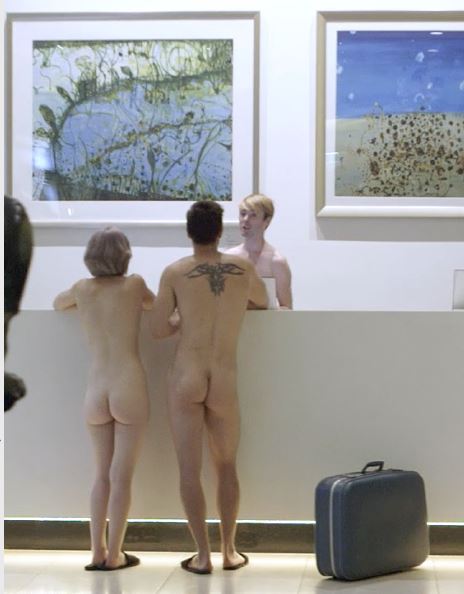 The idea went global, reached more than 150 countries; scooped more than $250m+ in earned media; it received 87% of new site visitors during the campaign and a 262% uplift in interest from the US.

For more on what guests had to do, what The Art Series Hotel Group group director of sales and marketing Ryan Tuckerman and AKQA executive creative director Jonathan Pease did and thought, check out AdNews in-print.