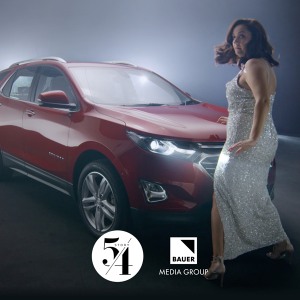 The four-part video series is one of the first pieces of work to be developed by Bauer Media's new content marketing division, Story54.

In just 24 hours, the campaign has clocked up more than 760,000 views, with Barber sharing the content to her 3.2 million Instagram followers.

Barber, starting out as a comedian, is most famous for parodying celebrities like Kendell Jenner and Rihanna.

She brings her satirical approach to the Holden campaign, doing her best "sexy car model" imitation. 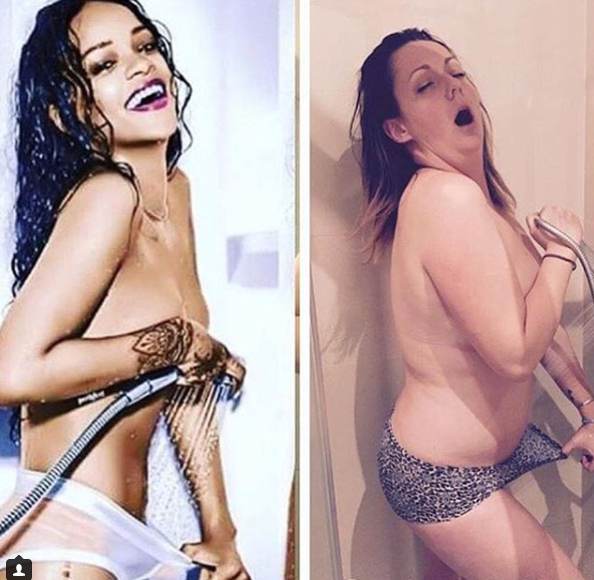 The ad forms part of a wider approach from Holden as it aims to market more to women. The strategy was launched by The Monkeys this year after it won the account in 2017, introducing the tagline ‘Nothing to Prove'.

Holden has been exploring multiple media channels as part of the 'Nothing to Prove' push, also teaming up with Pacific Magazines earlier this year.

“We know that strong, independent, self-assured women are driving SUVs, whether that's family or working young professionals.” Harland said back in August 2017.

“Yet every single SUV advert is a male … Jeez, it's crap right? And it's so boring. No one has nailed this space talking to women the way they want … This is the white space and this is where we want to go. As many of you know we have put our creative account up for pitch. The person who nails this will have our account. This is where we want to take our brand - into this uncharted territory that the industry is failing at.”

The campaign was developed in collaboration with Carat and Lacuna Agency, and will launch across the Now to Love digital brand network and across Woman’s Day’s social channels.