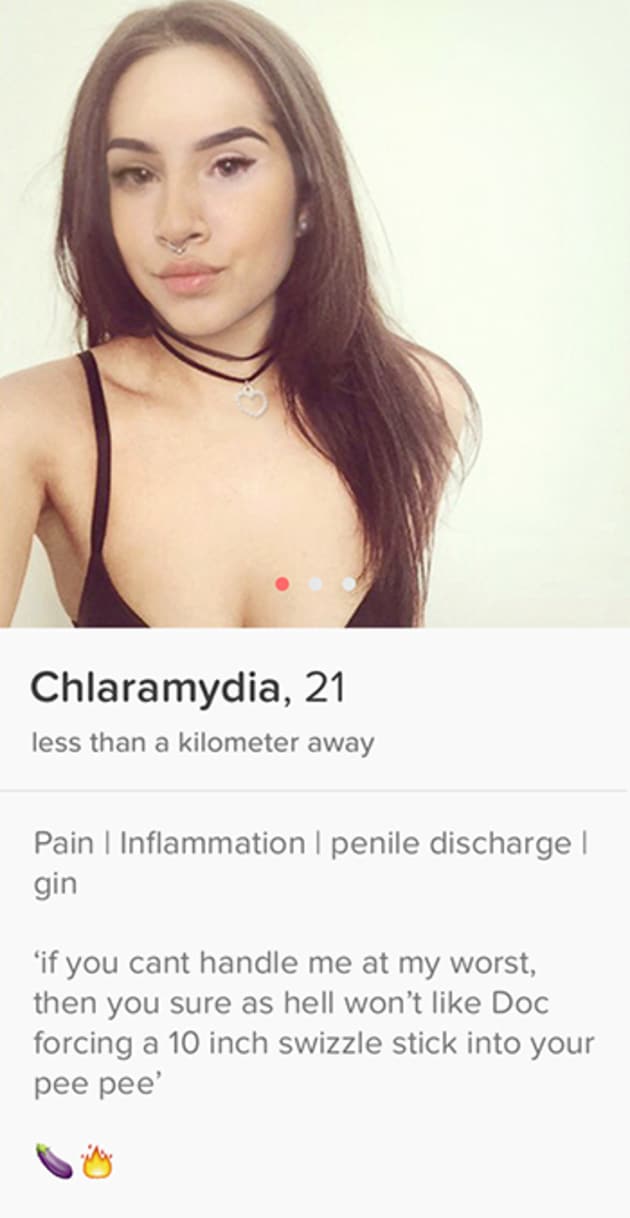 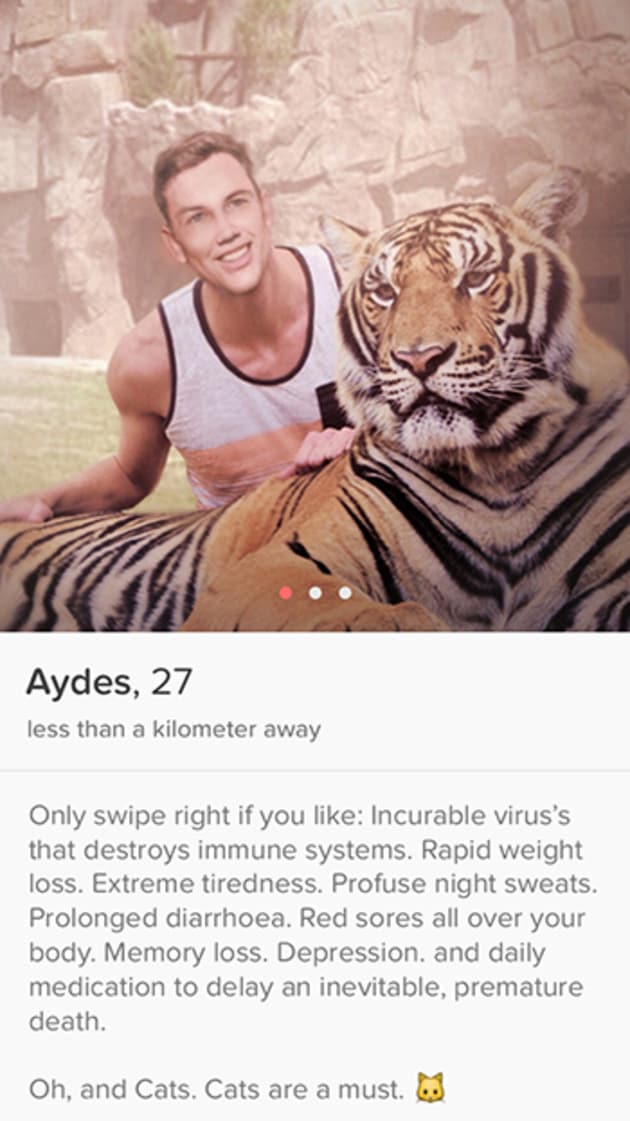 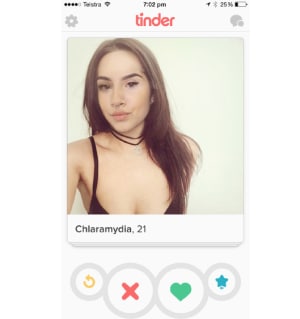 Hero Condom has launched a cheeky campaign on Tinder to help educate young Australians that being prepared is actually super sexy.

Introducing Chlaramdydia, Johnorrhoea, Herpeia and friends – Tinder profiles the STIs that you’d really like to avoid.

Hero collaborated with local artist Aaron Tyler, best known for redesigning Australia’s banknotes, to create 10 fake Tinder profiles as individual STIs, to communicate to users that they could be matching with more than they bargained for on popular dating apps – like infertility and penile discharge.

One profile for Sydphilis says: “My ideal date would start with a single unusual sore. I’d then spice things up with skin rashes and sores in your mouth, vagina and bum. Romantic much?”

Another, called Chadmydia, says: "Who's down for a bit of Cervix and Chill?" 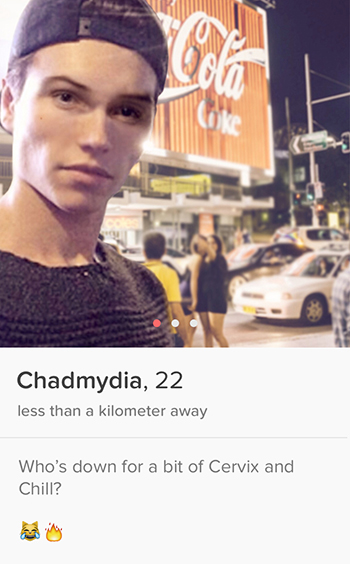 Photo-editing tools were used to distort facial features from selfies from around the world and create anonymous users to represent the most common and serious STIs facing Australians today.

The campaign was created as health experts say the rate of STIs is the highest it’s ever been among young people.

Within 48 hours, Tinder Hero profiles had received more than 100 connections with some people catching on to the campaign.

Hero CMO David Wommelsdorff says: “Critical to our efforts to reach youth and destigmatise the use of condoms, is to encourage young people that being prepared is actually being sexy.

“Carrying a condom should not be seen as a sign of bravado or promiscuity but rather a symbol that you are in charge of your own sexual health and that of your partner(s).”

The campaign is released to align with National Youth Week, a national effort aimed at creating opportunities for youth to share their ideas and have their voices heard on the issues most important to them.