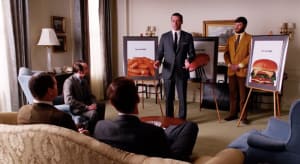 Heinz has approved Don Draper’s ‘Pass the Heinz’ ads from the Mad Men series and is actually running them.

In the fictional world of Mad Men set in the 60's, Don Draper pitched an ad campaign to Heinz execs for the brand’s ketchup that proposed not showing the product at all.

Instead, the ads would show close-ups of foods that go well with ketchup - French fries, a cheeseburger, a slice of steak - but without any ketchup in sight. 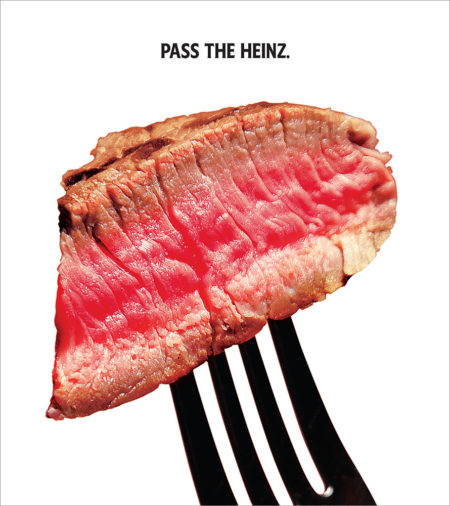 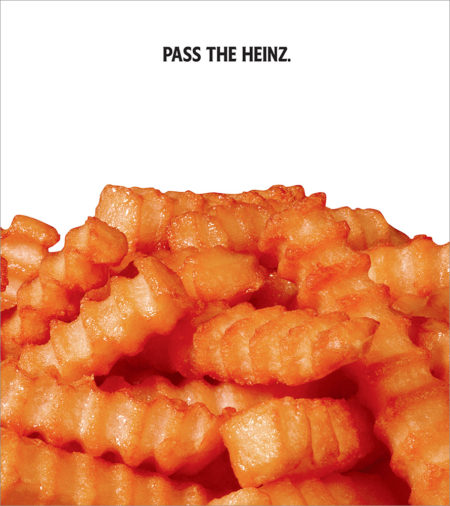 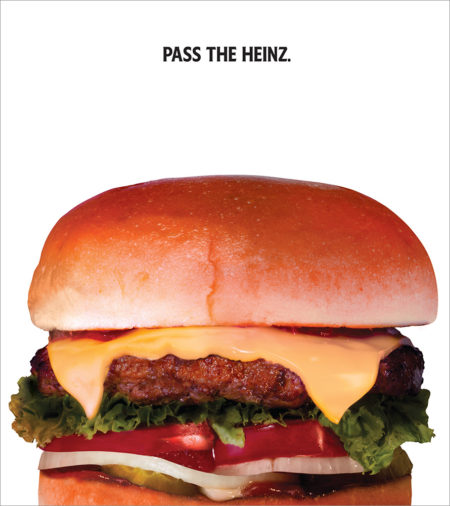 Unfortunately, Draper didn't win the account and neither did Peggy Olsen who was pitching with another agency.

But now, in 2017, Heinz has given the campaign the green light, with billboards appearing in New York from yesterday.