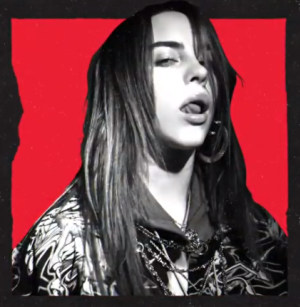 With Halloween approaching, AdNews is taking a look at some of the best ads to mark the event.

This year sees the return of brands such as Spotify and Burger King, as well as Skittles which was on a five-year hiatus.

Themes include Augmented Reality (AR), with TikTok and Cadbury using the technology on Snapchat.

take a look back at last year’s Halloween ads here, but first, here’s this year’s ads.

Skittles
Created by DDB Chicago, this 50-second spot features a genuinely creepy, and annoyed, witch. It’s the first work Skittles has released for Halloween in more than five years.

Burger King
Burger King didn’t just release an ad, it created a limited menu item, The Ghost Whopper, available at selected stores in the US. To promote the burger, creative agency David Miami enlisted psychic medium Riz Mirza to conduce a “spirit taste test”, where people possess his body to review the burger.

Fanta
In its first Australian created and produced Halloween ad in more than a decade, Fanta released this spot by Ogilvy Sydney. The work takes a tongue-in-cheek look at bold Halloween costumes. The brand has also tapped TikTok influencers to share their best customer ideas in the Cauldron challenge.

Spotify
The music streaming platform is marking Halloween by highlighting “scary” musicians. From Billie Eilish, Britanny Spears and Michael Jackson - Spotfiy is remembering all the times artist pushed boundaries. The campaign also includes the Stay Scary series, including Freddie Mercury refusing to apologise for his style.

Budweiser
Budweiser released a campaign, created by David Miami, reminding people to spend their Halloween at bars not behind them. The ads, running across digital out of home, include people having their mugshots taken in their Halloween costumes after a big night.

TikTok
TikTok has released a Snapchat Lens to drive people to its app. The filter displays the user’s decapitated head and allows them to click through and install the TikTok app on their phone. 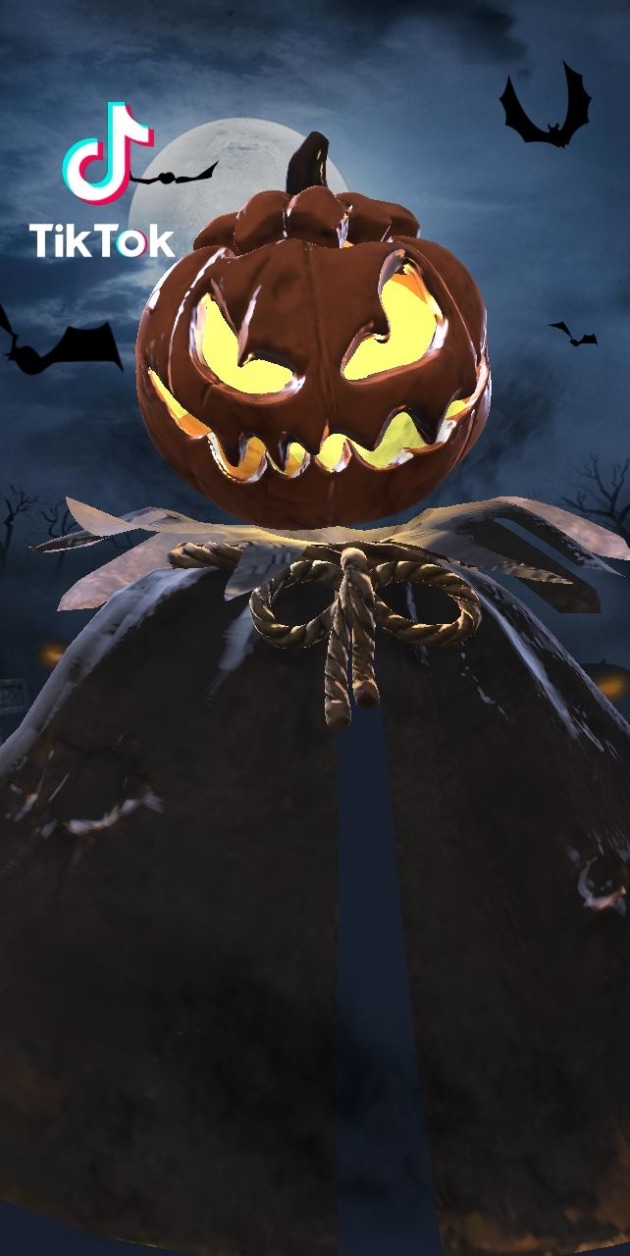 Old El Paso
Food brand Old El Paso has also released its own Snapchat Lens in time for Halloween. However, the filter focuses on celebrating the Mexican holiday the Day of the Dead. 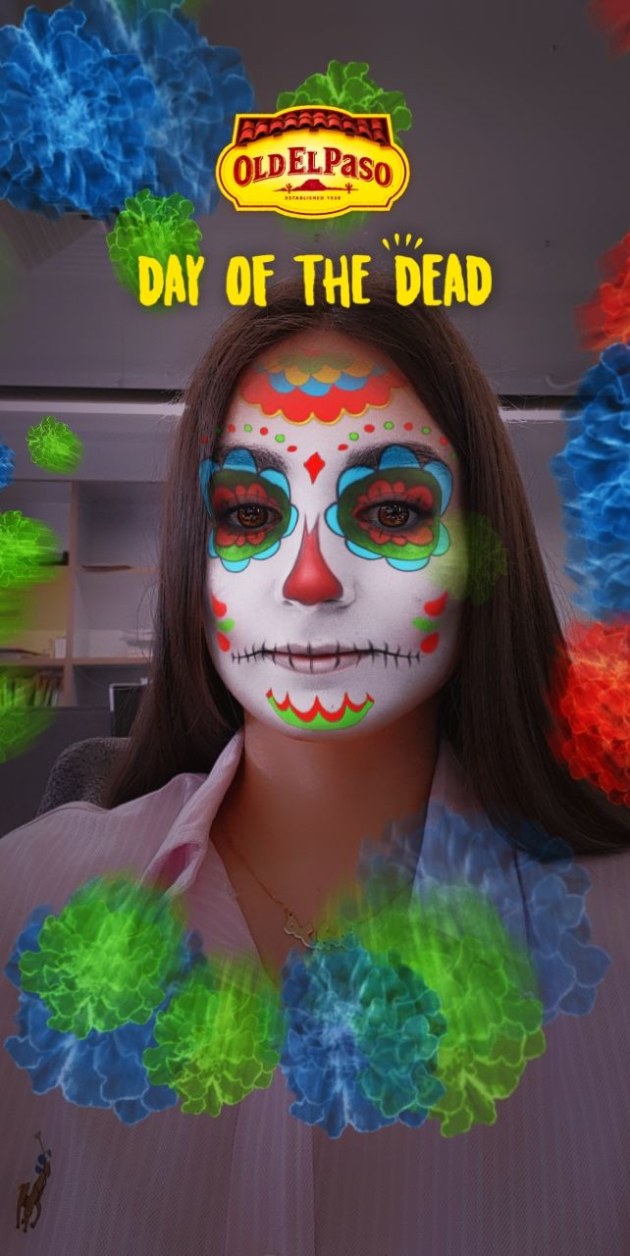 Cadbury
Cadbury created an AR experience on Snapchat where users can walk through a haunted house filled with Cadbury treats. Watch out for the ghost in the cupboard. 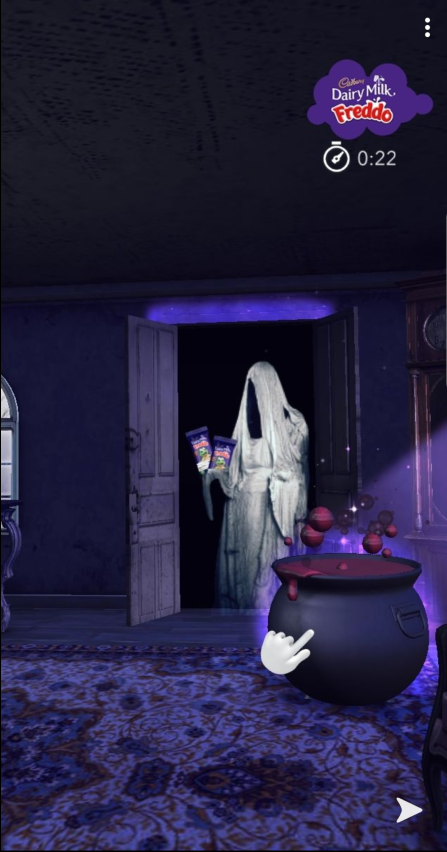