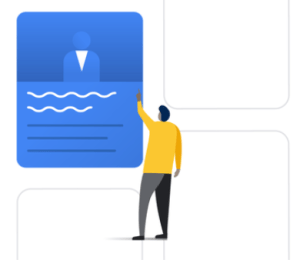 Google will give free access to paywalled news content as part of its $1 billion News Showcase investment.

The scheme, announced as part of updates to the News Showcase program, means that the tech giant will pay select news publications to provide free limited access to their paywalled content for News Showcase users.

Readers will still be required to register with the publishers to access the content, which Google says will help them build a relationship with readers.

While the program will roll out globally, it won’t be available in Australia where News Showcase has been paused while discussions around the news media bargaining code continue.

Australian publishers initially signed on to the program when it was first announced in June, but Google is now waiting for the code to be finalised for its impact on commercial partnerships to be clear.

Google has made key recommendations to the code, including changing its negotiation model, to make it “workable”.

“Since launching in October, we’ve seen the number of publishers who are part of News Showcase nearly double - with almost 400 publications around the world signed on to be part of this innovative program,” says Google AUNZ managing director Mel Silva.

“The feedback from publishers in Germany and Brazil, where News Showcase is live, clearly shows that it’s getting great results in driving engagement with users and opening up opportunities to reach new audiences.

“We’re keen to bring News Showcase to Australia and have signed agreements with a number of publishers.”

The government, which enters its last sitting week next week, has previously said the code will be finalised by the end of the year but hasn’t given an update on any changes that could be made before it is passed.