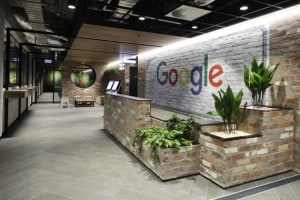 Google has the healthiest brand in Australia despite a series of high profile issues around brand safety, a YouGov poll has found.

Netflix was the most improved brand among Australian consumers, increasing its score by +7.4 points.

The rankings score takes into account consumers’ perception of a brand’s overall quality, value, impression, reputation, satisfaction and whether consumers would recommend the brand to others.

In the past year, YouTube has been embroiled in a series of scandals involving prominent YouTube star Logan Paul as well as millions of inappropriate videos appearing that the video sharing sight had to remove advertising and comments from.

However, it appears that these issues, which were prominent in the media and marketing press, have not had the same impact on the general public’s perception of the YouTube brand. 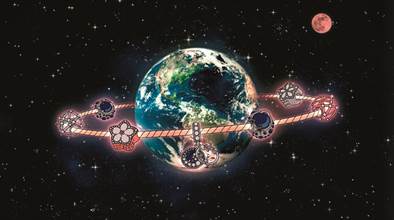