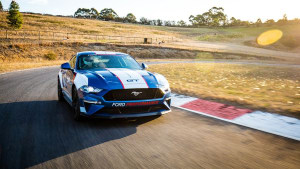 GTB, previously known in this market as Blue Hive, is a bespoke agency offering drawing in creative talent from WPP creative agencies including Wunderman and JWT. Mindshare looks after media buying for GTB.

The automaker will invite WPP and other agency groups to bid for most parts of the account, excluding Ford's China business, public affairs, the US dealer business and Ford's luxury Lincoln brand.

In a statement issued to AdNews, a GTB spokesperson said: "GTB/WPP has been informed that its creative business with Ford is up for review. WPP/GTB is the most capable, passionate, informed and dedicated partner to build Ford’s vision of the future. We will be enthusiastically responding to Ford’s request for review in the days ahead."

Reports from the US suggest the review is part of a broader corporate drive to improve efficiencies across the business, including cutting $14 billion in materials and engineering costs over five years.

The review was initially confirmed in an internal memo to GTB staff last week, with an RFP expected later this month.

"WPP will have an opportunity to compete with other firms to retain these portions of the business, and will remain Ford's agency of record in some other key areas," GTB CEO Satish Korde said. 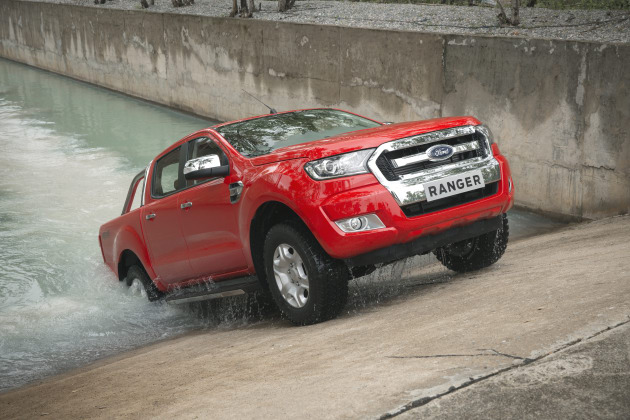 Ford informed WPP and GTB of the review less than a week after WPP boss Sir Martin Sorrell stepped down.

Ford is one of WPP's largest clients and spent US$4.3 billion on advertising in 2016, according to AdAge.

News of the review will not come as a surprise. Ford made WPP aware last November it would be re-evaluating its marketing model following a below par performance of the business.

Over the past year Ford overhauled its senior leadership, with Jim Hackett becoming CEO in May and Joy Falotico, the former boss of Ford Credit, becoming chief marketing officer last month.

GTB has also endured a difficult period, parting with its CCO Toby Barlow, and firing more than 100 employees in Michigan, London and Shanghai in 2017.

Ford is the second major auto group to review global creative in the past week. Volkswagen is also reviewing its creative, including a likely review in Australia.

Meanwhile, Hyundai is in the later stages of a media review in Australia and Jaguar Land Rover moved to DentsuX recently.