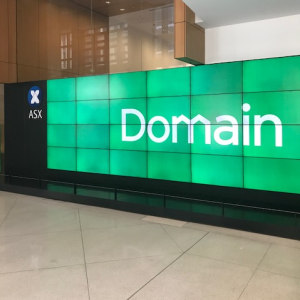 Domain has posted a profit loss of $3.4 million for the half year for the six months to 24 December, impacted by the costs relating to its spin-off from Fairfax Media in November 2017.

Its significant items after tax totalled $2.8 million and caused the business to slip 8.1% to an net profit of $24.7 million.

Domain executive chairman Nick Falloon maintained the company is in "great shape", despite a fall in profit and an ongoing search for a chief executive after the departure of Antony Catalano, who is being investigated for claims of questionable behaviour in the workplace.

“Domain has reported a pleasing first standalone result, with a pro forma EBITDA growth of 8.7% and a strong underlying performance,” he said in a statement on the ASX.

“It demonstrates the strength of Domain as a separately listed company and the ongoing success of its strategy.”

He added the search for a new CEO is underway and the new boss will have experience in “building great culture”.

Print revenue fell 11%, after a 6% reduction in costs year-on-year and more cost cutting around the corner for printing and distribution.

Domain's share price remains steady at around $2.87 a share following its earnings report, recovering slightly from the significant drop it experienced after Catalano announced his exit, but still at a low.