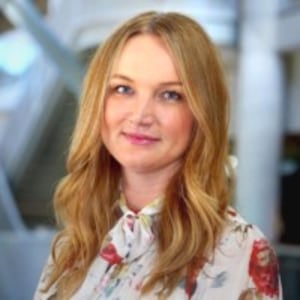 Sally O'Donoghue has been appointed to the role of head of streaming for Disney in Australia.

O'Donoghue joins ahead of the launch of Disney's new streaming platform Disney+, which has been described as the "Netflix killer" and a major streaming content competitor in multiple markets.

She was previously at the ABC where she led the launch of the public broadcaster's video-on-demand platform iview.

It was reported earlier this week that Disney was preparing to go on a hiring run throughout Australia and New Zealand.

Roles cover multiple divisions including sales, events, partnerships and marketing. The majority of the positions fall under the Walt Disney Direct-to-Consumer & International division, which is responsible for the development and launch of Disney+.

The Walt Disney company confirmed O'Donoghue’s appointment as well as its move to expand the team.

Disney+ is set to provide ad-free programming with a variety of original feature-length films, documentaries, live-action and animated series and short-form content.

Alongside access to Disney’s library of film and television entertainment, the platform will also include 30 seasons of The Simpsons, which has previously been unable to be streamed in Australia.

Speculation continues to mount over the future of Disney's partnership agreements in Australia, which currently includes a short-term deal with Stan, owned by Nine.