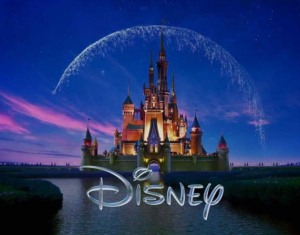 The deal in Australia will primarily impact Endemol Shine Australia, which is responsible for the production of multiple local reality TV programs including Married at First Sight, MasterChef, Australian Ninja Warrior, Survivor and The Voice.

Disney stated that the acquisition will allow the business to provide more "high-quality content and entertainment options" to meet growing consumer demand.

The business will also use the deal to expand its international footprint and direct-to-consumer offerings, which will include ESPN+ and the company's own subscription video on demand (SVOD) service Disney+.

With the acquisition taking immediate effect, it remains unclear what impact this will have on agency relations between the two brands.

The 21st Century Fox global media review was been one of the longest-running pitches in recent times - at 18 months - probably owing to the fragmented nature of Murdoch's film and TV business.

In August last year DAN retained the $18.2 million media buying and planning account for the Walt Disney Company in Australia and New Zealand.

It is unclear what this means for the now wholly-owned SVOD platform Hulu, which is currently unavailable to Australian users.

“This is an extraordinary and historic moment for us—one that will create significant long-term value for our company and our shareholders,” The Walt Disney Company chairman and CEO Robert A. Iger said.