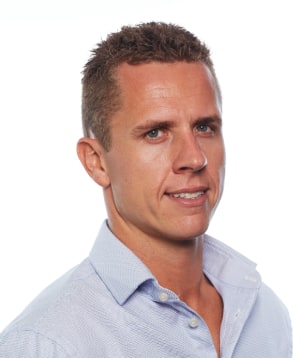 Richard Oppy, Carlton & United Breweries' (CUB) marketing director, has been promoted to a regional role following the megamerger between its owner SAB Miller and AB InBev.

Oppy has been marketing director for three years and has been with Carlton & United Breweries since 2001 in a number of marketing and commercial roles.

He was previously GM for the Victoria Bitter and Crown Lager brands, and also ran the international portfolio.

He says: “I am really excited about the expanded remit, with a huge opportunity to drive significant growth in the developing countries across India and Southeast Asia. I am fortunate to have a high performing marketing leadership team in Australia, which has allowed me to take on extra responsibilities across the zone.”

CUB is in a period of transition following the global merger between its owner AB InBev and SAB Miller, which completed earlier this year.

The US$100 billion merger created the world’s largest beer company and kicked off a competitive pitch for its media accounts around the world.

Locally, the CUB pitch is ongoing. The account has been with MediaCom for 20 years. A decision is expected to be made globally, with consolidation expected.