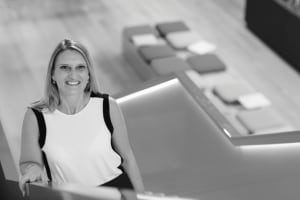 Commonwealth Bank has named Dianne Everett as its general manager of brand.

Everett had previously been with Optus for more than two years, most recently as its director of consumer go to market.

In her new role she will oversee elements such as sponsorships and social media to improve reputation and brand health.

She replaces Sophie Finn who had been the bank’s general manager of brand and insights since last year.

"Having spent three fast-paced and inspiring years at Optus, I found myself unable to say no to another iconic brand opportunity," Everett said commenting on her appointment.

"I am thrilled to be joining the passionate team at Commonwealth Bank and can’t wait to continue the journey toward a simpler, better bank."

Everett has also previously worked at Coca-Cola for more than seven years.