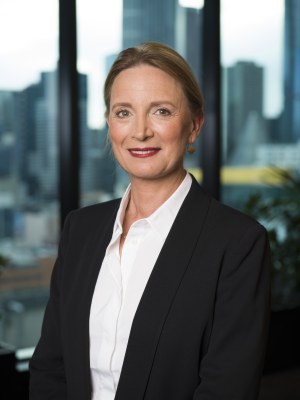 Collins has spent the last three years at the supermarket giant, most recently as its general manager for brands and media.

Australia Post confirmed to AdNews that she is stepping into the role following the departure of Karl Winther who exited in March after just four months in the role.

“I am delighted to announce the appointment of Amber Collins to the position of CMO,” Nicole Sheffield, general manager of community and consumer, said in a note to staff.

In her new role, Collins will be responsible for the development and execution of marketing strategies and plans to support revenue and growth.

She is also charged with creating an “iconic brand” to make Australians “loyal beyond reason”, which will be measured by increased foot traffic.

As a marketer at Coles, Collins led campaigns including ‘Good Things are Happening at Coles’, Second Bite and Sports for Schools. She has also built acquisition programs for Coles Online, flybuys and Coles Financial Services.

Before her role at Coles, Collins was general manager of marketing at Target. She has also worked agency-side at Interbrand and Saatchi & Saatchi.

Winther, who was headhunted by Australia Post after more than six years at Officeworks, decided to leave the business to pursue other opportunities.

“It was one of those scenarios that just didn’t work out as it wasn’t the right fit and I resigned to look for new opportunities,” Winther says. “I have been taking some time out and also doing some consulting before considering my next role.”