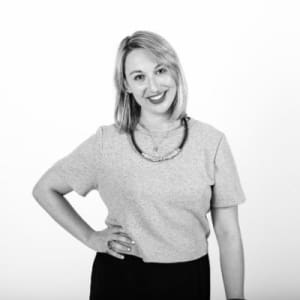 Carat head of innovation, Sarah Stringer, has scored a new VP role in the Big Apple.

British born Stringer, who moved to Australia from a media manager role at MediaCom London in 2011, has been with Carat since 2013 and was responsible for its innovation hub.

Her new VP strategy director role at Carat US will see her working on the newly acquired Mondelez international account in North America, across its gum and candy portfolio.

She will be joining the Catalyst group within Carat US, which is responsible for strategy and innovation at the intersection of media, content, commerce and experiences.

Speaking to AdNews Stringer said it was a great opportunity to work with North American agency talent.

“New York has always been a bit of a career dream for me, and with the new business growth in the region it's an exciting time to make the move,” Stringer says.

“But I am absolutely going to miss Carat Australia – having been with Carat in Melbourne for over four years, and nationally for nearly two years. I am so proud to have been part of the team over that time, to see how much Carat has grown and the direction the business is heading.”

CEO of Carat Australia, Simon Ryan, says Stringer's replacement will be announced shortly, and another three new people will be joining Carat's innovation centre, which it is ramping up this year.

“Sarah is high performing talent and is a loss for us, but it's a great opportunity for her and we wish Sarah well,” Ryan says.