Cannes 2015: Press, Direct and Promo winners - Leos and GPY&R in the mix 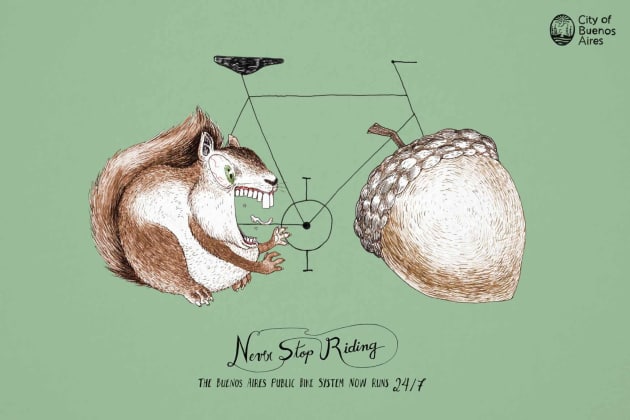 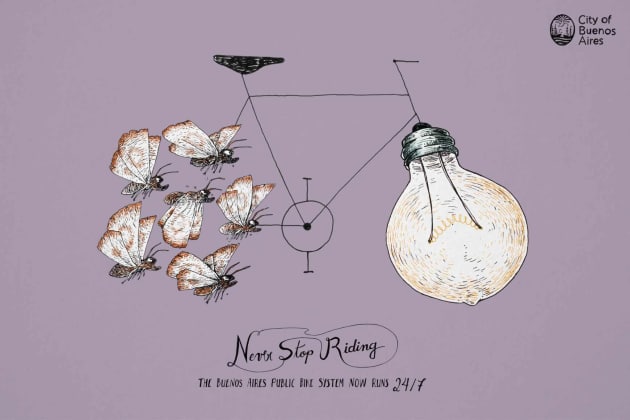 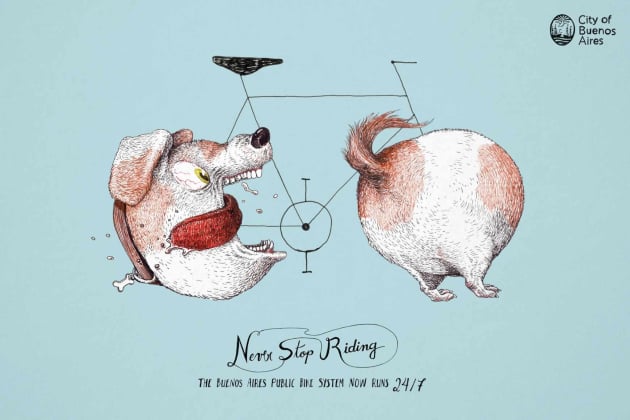 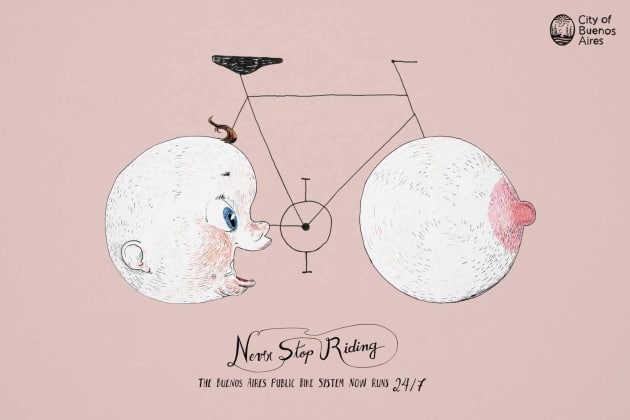 The first of Cannes Lions core awards winners were announced today, revealing a handful of gongs for Australian agencies  and brands in the Press, Direct and Promo and Activation categories.

The Grand Prix on press Lions went to The City of Buenos Aires, by The Community Miami. The decision was unanimous and the judges said it was a “fresh creative approach, challenging and far away from the comfort zone”.

Entries to the print category declined this year, and Pablo Del Campo, worldwide creative director for Saatchi & Saatchi and president of the jury, admitted that “press is not what it used to be. Maybe for clients and agencies there are much more attractive media, however we found pieces of work that we were proud of and bring light into the category.”

“We agreed that this piece of work was the best campaign of the year,” added del Campo.

The rest were Bronze: Leo Burnett Melbourne for its #myfamilycan campaign for SPC Ardmona, GPY&R Brisbane for Melanoma Likes me for Melanoma patients Australia, and GYP&R Brisbane for its This Calls for a Cocktail for Schweppes, DDB Sydney for its #macitbetter campaign for McDonald’s, Traffik Sydney took two Bronze Lions for its Samsung Slideliner for Samsung and ANZ bank took Bronze for its Only GayTM in the Village follow up to GayTMs.

In Direct, GPY&R took the only Lion for Australia with a Bronze for its Donation posters campaign for Public Transport Victoria.

The Grand Prix was awarded to Grey New York for its interception campaign for Volvo that used social media to hijack Super Bowl campaigns run by rival automotive brands and divert attention away from the ads running on TV to Volvo assets online.

Judy John, Direct jury president and CEO and chief creative officer of Leo Burnett Canada, said the jury was faced with the tough situation of redefining what it means for work to be ‘direct’.

“People are pushing the boundaries of direct, and we were faced with the situation of having to come up with a definite ion for what direct is. It's a changing category right now and we saw that in the entries and the work and that really challenged us, she said, speaking at the press conference for the winners announcement.

“It's such a diverse selection of work and a deep example of what is going on in direct right now. It's an exciting time in the category and the business, and the jury was interested in redefining what direct means in the future,” she added.

Volvo’s campaign was singled out because it “changed the Super Bowl conversation”.

"It was smart, strategic, and real time. Volvo zagged and created a new conversation by driving everyone to online, they really did hijack the Super Bowl and all the competition’s TV commercials," John added.