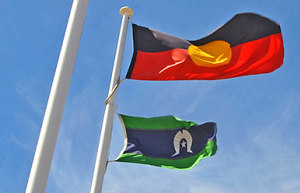 The advertising and media sector needs to improve on its representation of Indigenous Australians, Pluto Media CEO Peter Kirk said.

Speaking to AdNews, Kirk said he's frustrated by the slow progress Australia has made in comparison to countries like the US, but is optimistic about the future.

While the industry is heading in the right direction it still needs more work to improve Indigenous participation, he said.

To help make this happen Pluto Media, a content platform that operates in Sydney, Auckland and Los Angeles, teamed up with The Communications Council to create the AWARD School Indigenous Scholarship Program.

In addition, Kirk revealed there's talk within the industry body to establish a US-style code of ethics for brands to guarantee they work with diverse agencies.

“Indigenous people are wonderful storytellers, it’s part of our culture and it’s a skill the advertising and media industry hasn’t been tapping into,” Kirk said.

Frustration aside, Kirk is optimistic in the industry's desire to change.

“I’ve noticed companies wanting to talk about it and do something,” he said. 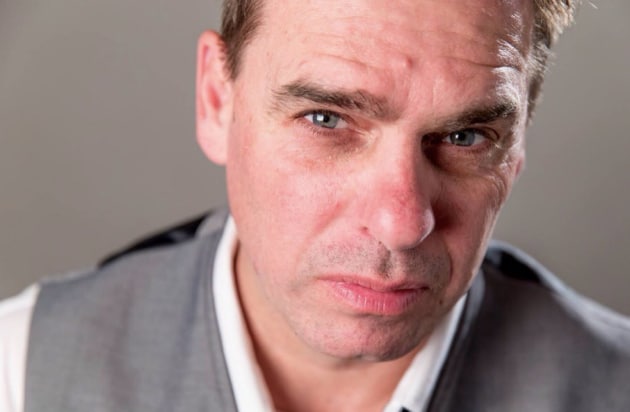 The Communications Council, which Kirk said has been a “leading light” on the issue, offered six scholarships to the AWARD School for Indigenous students to encourage more Indigenous people into the advertising and media industry.

Applications to the school, which is a popular entry path into the creative industry, close at the end of the month across Melbourne, Sydney and Perth.

The Communications Council CEO Tony Hale said it recognised the need to correct the issue in the industry.

“Advertising has always required diversity of opinion and a variety of skills,” Hale said.

“The industry has very low representation from our Indigenous community for whom storytelling is at the heart of their culture. The AWARD School scholarships have been created with the belief that we can unearth some brilliant creative talent.”

As well as the scholarships, BWM Dentsu Group and Swinburne University announced their internship programs this month for Aboriginal and Torres Strait Islanders interested in the creative and media industry as part of its Reconciliation Action Plan.

Initiatives like this which target Indigenous Australians are important because they’re often left out of discussions about diversity, Kirk said.

“Their voice isn’t as loud. When we think of diversity we think of women and including them in senior roles. That’s perfectly understandable and I completely agree.”

“But if we are going to talk about diversity than let’s include everyone in that mix. We’re a nation of people that are excellent story tellers and that ability to tell stories is passed on through generations. That's a skill set that if harnessed right could really add to the standard of work being pumped out by advertising and media companies within Australia.”

Despite these steps in the right direction, Kirk said a key issue that continues to hinder Indigenous participation is the recruitment process which favours people who have been through the traditional advertising system, i.e. “private schools”.

“The hiring process is incredibly repetitive because people hire what they know," Kirk said.

“To break that cycle we need to bring in more experience and a different set of knowledge to add to the value of work. Most HR managers don’t even think of where else they can source people from,” Kirk said.

Brands must do better

Kirk said brands need to be aware of the lack of Indigenous representation within their agencies and call for better practices.

There are some companies already leading the way, such as Enero, Pluto Media, NBC Universal and WhiteGrey, which leave Kirk optimistic about the future but the industry still needs a little push.

In the US, big brands such as HP have established code of ethics that demand agencies they work with demonstrate that they’re diverse with ‘scorecards’.

Kirk said Australia needs its own scheme here – an idea currently being explored by The Communications Council.

“It’s an educational process with the brands more than the agencies,” Kirk said.

It’s about getting the message across to the brands who have almost a duty of care to educate the agency on the importance on hiring and working with more Indigenous people.

“Brands don't consider diversity in the briefing process. In America for example, all the big brands signed up to basically a ‘bill of rights’ which said if we’re going to say we’re diverse then whoever we work with has to be able to demonstrate that they’re diverse, and that has an Indigenous component. If they can’t demonstrate that then we’ll refuse to work with the agency.”

When the industry does improve on diversity, Kirk said there’s plenty of talent waiting.

“The constant question I get asked from the Indigenous industry is ‘how do I get to I get started?’”

“There is no shortage of Indigenous people out there that are doing wonderful cutting edge work. They are free thinkers, wonderful drawers, writers, think exceptionally and certainly come up with wonderful campaigns for brands but have applied and got nowhere.”