Agencies take to the stage for Nine's The Voice agency battle 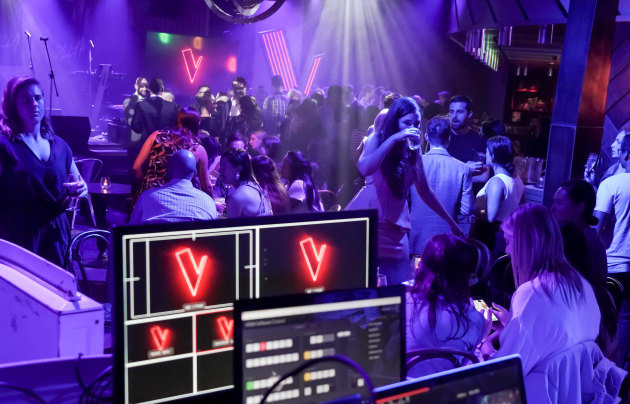 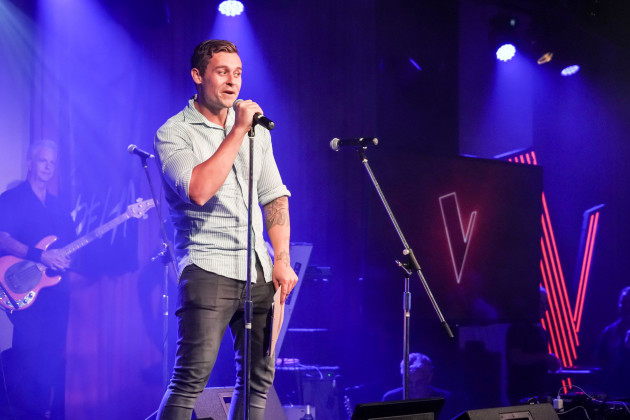 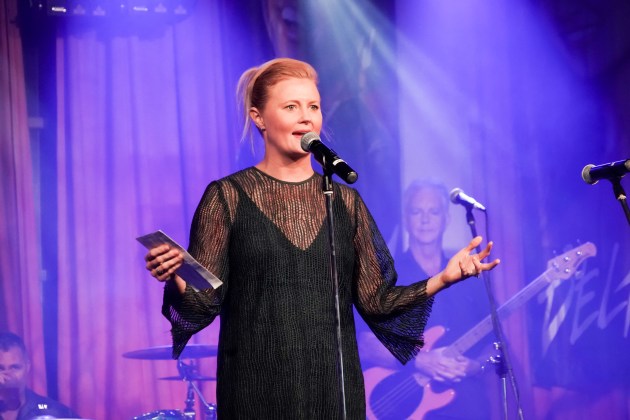 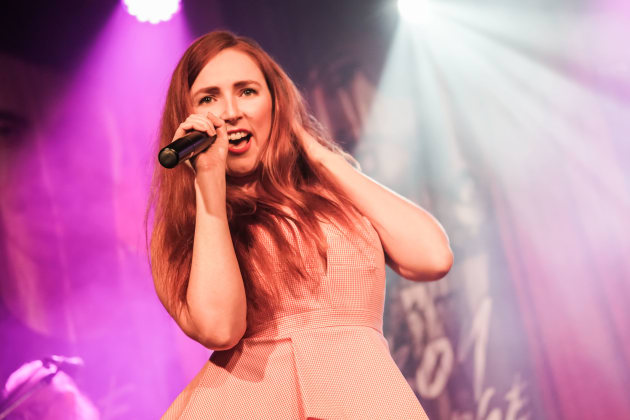 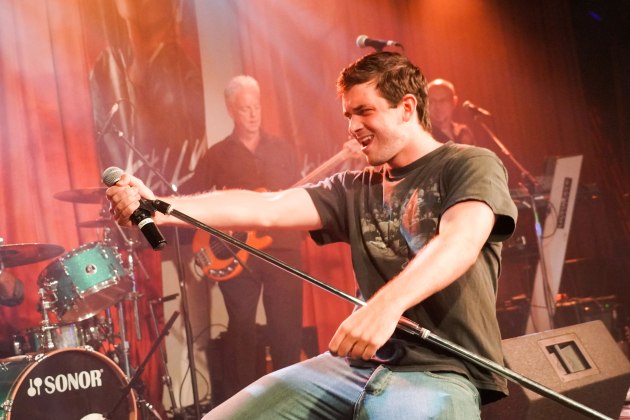 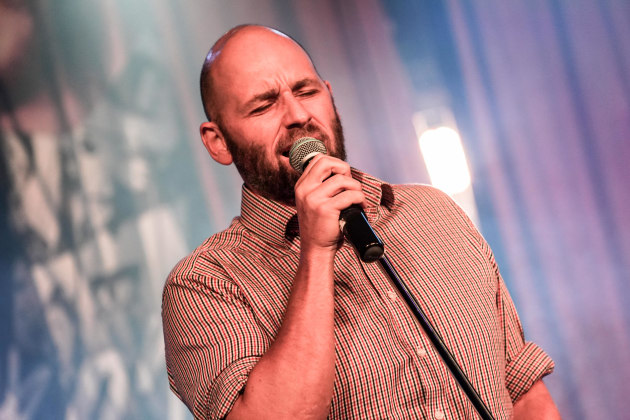 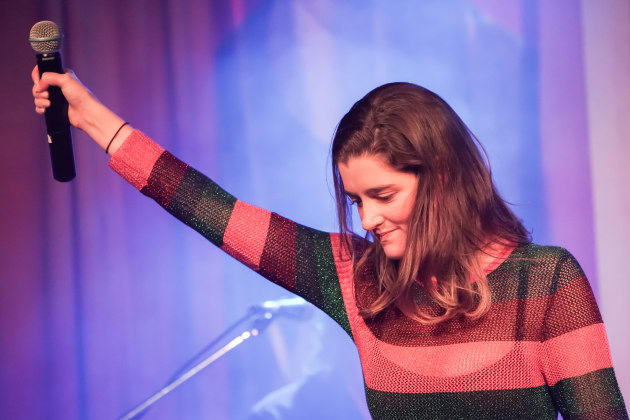 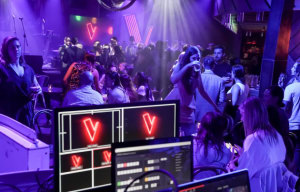 Agencies across Sydney were pitted against each other last night in a battle for vocal supremacy as Nine hosted a Karaoke Battle for agency clients to celebrate the new season of The Voice.

Each agency selected a representative to take the stage, fronting a live band rather than the traditional backing track.

PHD account executive Beatriz Grattan-Smith took out the top prize, a double pass to The Voice Grand Finale plus a $1,000 Merivale Gift Voucher for her agency team, with a brilliant rendition of Son of a Preacher by Dusty Springfield.

PHD was out in force, with the broader team hitting the stage again later in the night to belt out the Tina Turner classic, and crowd favourite, Nutbush City Limits.

More than 150 people attended the event, which was hosted by Ryan Gallagher from Married at First Sight.

Crowd favourites such as Valerie by The Zutons (more famously covered by Mark Ronson and Amy Winehouse), Drops of Jupiter by Train and Better Man by Pearl Jam all got belted out.

The event will move to Queensland next week to test the voices of agencies in Brisbane.