TubeMogul has today unveiled a white paper looking at the opportunities for programmatic TV advertising in the Australian market.

The report analyses the potential and benefits of programmatic television advertising in Australia and is designed to serve as a roadmap for marketers on TV’s past, present and future.

TubeMogul Australia and New Zealand MD, Sam Smith, says: “The next five years for television advertising in Australia will be hugely dynamic and we expect to see brands, TV networks, and platform providers all pursue programmatic TV very aggressively.”

He explained that while addressable TV has not yet entered the Australian market, it is expected that a number of broadcasters will launch offerings in 2016.

Smith added that given Foxtel owns the set-top boxes in their customers’ households, MCN is in a good position to introduce an addressable offering as early as the first quarter of 2016, while Channel Seven is among a group of broadcasters also in a position to explore addressable options for their catch-up TV services. 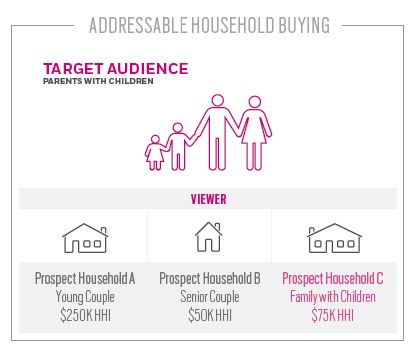 Head of digital and social marketing for computer company Lenovo, Danielle Uskovic, says the traditional path-to-purchase is highly manual and stretched over a number of weeks.

“If Lenovo wants a real-time, adaptive marketing approach as we have in digital, then we need to execute data driven TV buys and have the ability to optimise. PTV is a solution that will help get us there,” she says.

“Audience delivery and reporting will then fundamentally change - from consolidated data two weeks after transmission, to almost real-time metrics on who is being exposed to our ads. It could be revolutionary.”