Adblocking usage may be lower than expected 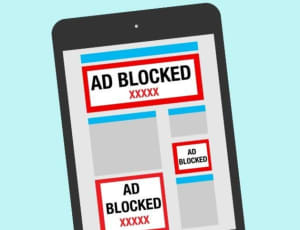 The numbers of adblocking usage may be lower than reported, according to new research from the IAB, suggesting one in five people can’t name the adblocking software they claim to use.

As reported in Campaign UK, a poll carried out by YouGov on behalf of the IAB found that the number of adults in the UK using adblockers remained relatively steady, with 21.2% of people using the software, down slightly on the 21.7% recorded in February.

Of those who do use adblocking software, 50% use Adblock Plus. The younger demographic are also over represented with 38% of those aged 18-24 noting that they use a blocker.

YouGov surveyed 2011 adults in the UK as part of an online questionnaire to obtain the data.