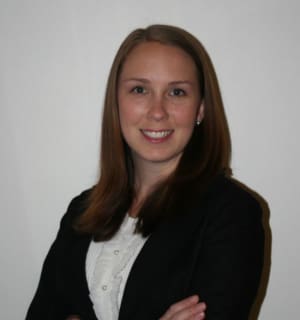 Ad tech business, the Rubicon Project, has confirmed that Adele Hanzlicek has stepped down as country manager of AU/NZ to launch her own consulting practice. Her replacement has already been found, but will not be be announced until the new year.

Rubicon hit headlines in March for its work on global programmatic private marketplace, named the Pangaea Alliance, in partnership with The Guardian, CNN International, the Financial Times, The Economist and Reuters. The move allows advertisers to buy to the publishers' premium advertising inventory programmatically.

Hanzlicek, who had previously worked at Yahoo7 as a trading manager, had been in the role less than 18 months, but joined Rubicon back in 2012.

Speaking to AdNews, Rubicon Project GM international, Jay Stevens, said: “Adele has been a great asset for Rubicon Project building the business from the ground up into what it is today.

“She has laid a strong foundation for our new regional head to build and grow through 2016 and beyond. We are grateful for her hard work over many years and wish her well for her next adventure.”

In other ad tech movers and shakers, Criteo MD for ANZ, Jeremy Crooks, has hung his hat up at the personalised retargeting company, after nearly three years in the role.

Former Googler Crooks, who featured in an AdNews Industry Profile in October, did say that in five years' time he'd be “exhausted and hopefully retired”...

On his LinkedIn profile Crooks, who has nearly 30 years of sales, marketing and management experience at a senior level, said: “Following a very enjoyable 20 years in digital marketing, advertising and e-commerce working with some amazing companies and outstanding people, I'm taking some time out to reflect, recuperate and recharge.

“Priorities will include, spending time with my family, not being sat on a plane, not checking my email every 30 seconds, being healthy and looking at exciting opportunities for the next chapter of life.”

Raitt joined from Spotify to grow Criteo’s footprint in Australia and New Zealand, developing its strategic partnerships with brands across the retail, travel and publishing industries.