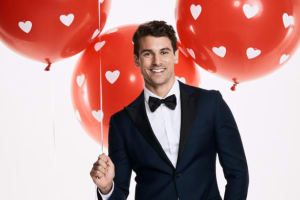 In the season opener of The Bachelor last night an average metro audience of 846,000 people tuned in to watch Matty Johnson greet the 22 women that will try to win his heart.

The first episode of the Channel Ten show had 1.11 million viewers nationally and peaked at 1.4 million, winning key advertising demos on the night.

The TV audience is down 4% from last year's season opener featuring Richie Strahan, but is similar to the 2015 season starring Sam Wood.

Last night's episode was, unsurprisingly, fraught with drama from contestants bitching about rivals. From “putrid” dress choices to a fire-twirling 'intruder' and an arrival in a police car, bitchiness was in full swing.

This season of The Bachelor is sponsored by returning brands Wrigley's Extra and Rest Super and sees new brands Harvey Norman and Hyundai also joining the line-up.

The show generated a lot of interest on social media with #TheBachelorAU and the show's host Osher Gunsberg trending last night, according to Trendsmap.

The debut couldn't escape the wrath of some viewers who pointed out the the lack of cultural diversity in the cast. SBS's The Feed presenter Marc Fennell told AdNews the lack of diversity should concern advertisers.

Ohhh I can't wait to see who Matty J chooses on #TheBachelorAU. pic.twitter.com/DPt4ueXL5R

There are more people wearing neon red on this show than actual people of colour. WAIT ACTUALLY THERE ARE ZERO POC #TheBachelorAU 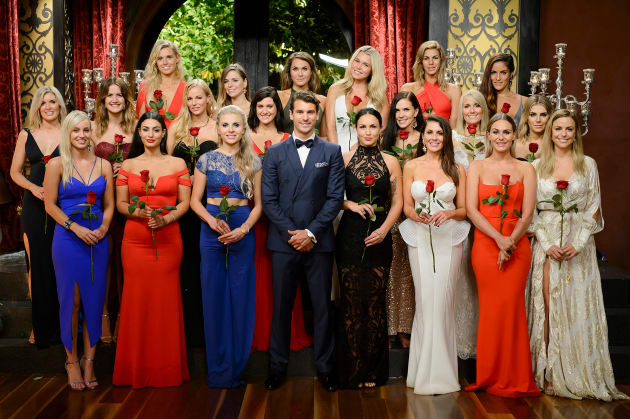 Despite the success of The Bachelor launch, Seven won the night with 18.2% audience share. Ten followed closely behind with 17.4%, beating Nine's 16.8% share.

Seven News was the most watched show of the evening on 1.05 million average metro viewers.

AdNews recently sat down with Bachelor and adman Johnson, read the interview here.