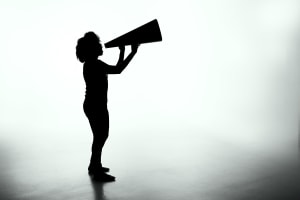 This is in response to a claim by the Obesity Policy Coalition that the code is failing to protect children from unhealthy food marketing.

The Obesity Policy Coalition commented after the Ad Standards Community Panel dismissed its complaint that Oreo had breached the code, which states that ads for occasional (unhealthy) food and beverages must not target children under 15 years.

Under the new code, child audiences can only make up 25% of the viewing audience; reduced from 35% previously.

The Ad Standards Panel noted that “evidence provided by the advertiser shows that in the Melbourne market specifically, the audience of viewers aged under 15 was 17%.

“The panel [also] noted the evidence from a national perspective which confirmed that none of the placed spots had an audience of over 25% of children.”

Statement from the AANA: “The AANA is confident that its new Food & Beverage Advertising Code is in line with community expectations and provides strong regulation around the advertising of occasional food to children.

“The new code establishes a world-first independent common nutrition criteria to determine what is healthy food or drink.

“It provides positive incentives around advertising healthy food at all times and is a major step forward in ensuring that the regulation of occasional food is appropriate.

“The complaint against the Oreo ad was not upheld because it is compliant with the new Code, with a child audience well below the threshold."