The 'David Jones Food' brand officially launches on Thursday when David Jones opens its reimagined Food Hall concept at Bondi Junction. The Bondi store represents a blueprint for the future of the department store’s food business in which it is investing $100 million over three years.

A multichannel campaign aims to “make food the star” and showcases some of the hero ingredients that underpin the new offer across retail and food services.

The campaign will be pushed across cinema, digital, out of home and print. There is no TV element. In 2015, the then David Jones CMO, David Robinson, said the brand was approaching about 50% of its marketing spend being in digital, adding “it's been a while since we've done TV, we'll use it for our clearance ads but not for our branding ads”. 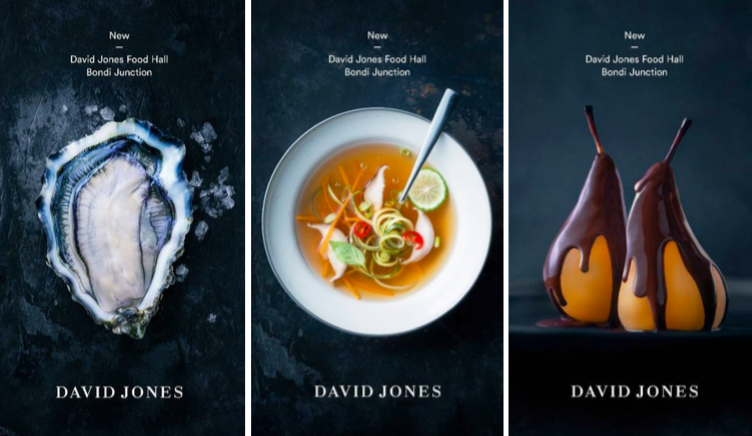 Central to the campaign, instead of TV, is a film, created by TBWA and Maud, that “brings to life the deliciousness of David Jones food”, in the unmistakable style of directors Michael Roulier and Philippe Lhomme.

The 45-second film tells the David Jones Food story through a montage of the peak moments of cooking and eating: the crunch, the melt, the flow and the sizzle; the most exciting and delectable imagery that stimulates the appetite and the emotions.

David Jones chief customer officer, Gary Williams, says: “We have completely revolutionised our food offering, so we needed a campaign that would give customers a taste of our new brand ethos.

"The detailed way we shot the film enabled us to showcases the provenance, quality and freshness of our new food offering in a way that is immersive and enticing – reflective of the experience customers will have in our new Food Hall."

David Jones Food has been in the works for sometime, with David Jones CEO John Dixon – who formerly headed up UK food mecca Marks & Spencer – revealing back in 2016 he wanted to revolutionise the store’s food section.

He said the makeover would include the launch of stand-alone branded convenience stores and an improved in-store experience.

In November last year AdNews revealed how a British advertising and marketing veteran was secretly helping steer David Jones' marketing from the UK. Steve Sharp, who ran marketing at British retailer Marks & Spencer for 10 years, was brought on board as a consultant. He was appointed by Dixon, who took on the role in January 2016 and spent 25 years at the British retailer.

If you want to cathch the full-length film, it will be featured in Hoyts’ Broadway and Entertainment Quarter cinemas for six weeks, and in Bondi Junction’s Event cinemas until November.  In addition, 15-second edits will be utilised for digital campaigns across Facebook, Instagram and YouTube, as well as on David Jones’ owned channels.

Three hero stills (very top) that tell the story of a meal – an oyster for entrée, an Asian soup, and indulgent chocolate dipped pear - will feature in print (Wentworth Courier and the Beast) and via out of home ads (Adshel in Bondi Junction Station, JC Decaux in Bondi Junction and on Westfield screens at Bondi Junction.

Supporting the campaign, a 16-page insert was also developed, featuring recipes, information about the new food offering and interviews with David Jones’ key food partners including renowned chef Neil Perry. This will be inserted in today’s Wentworth Courier along with Delicious Magazine in New South Wales, with assets from the supplement also being used across all David Jones owned channels.

Paid media activity has been underpinned by a comprehensive PR campaign, largely spearheaded by food partner Neil Perry who has collaborated with the department store on all elements of its food services offering. 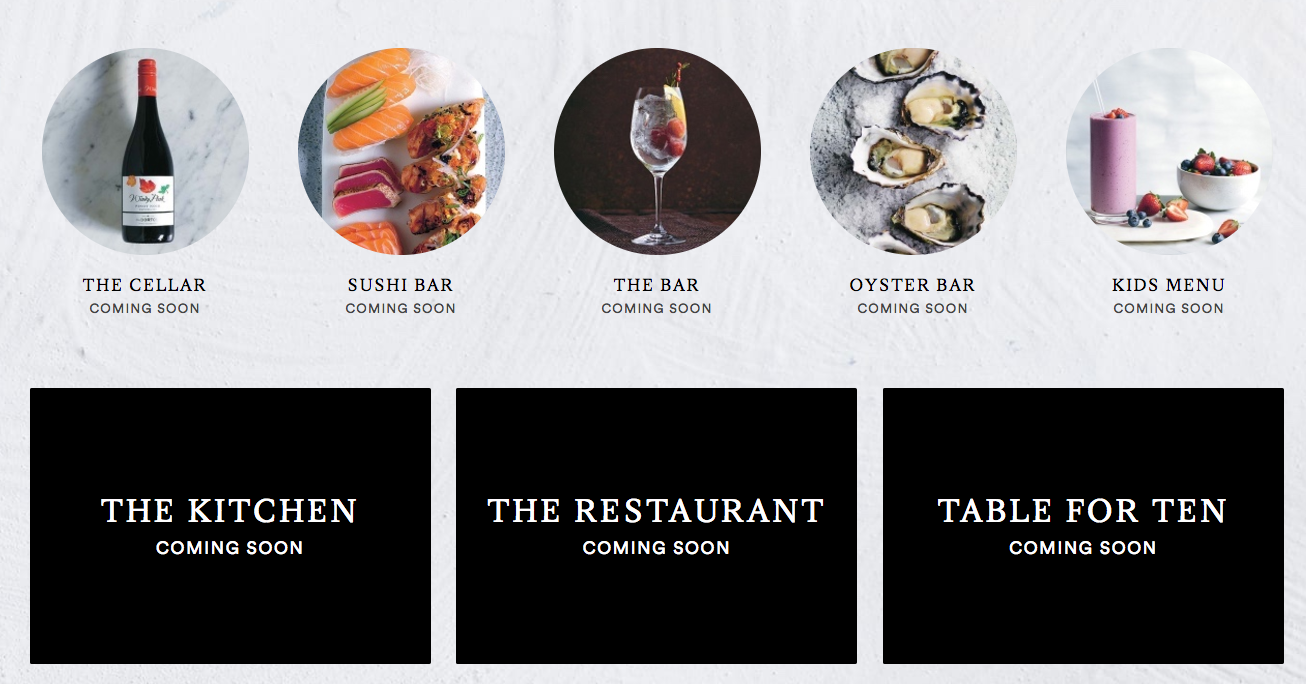 A David Jones Food landing page has also been created, providing an information and inspiration destination for customers.

Perry will be joined by David Jones ambassador Jesinta Franklin the Grand Opening of the Bondi Junction Food Hall on Thursday morning, at which customers are invited be first to experience the  new food offering.

The next phase of David Jones food plans include a smaller ‘food market’ concept in Wollongong opening in October, the introduction of food offerings in existing stores in Sydney and Melbourne over the next year and the introduction of several standalone food stores in coming years. It will also open a new enlarged food hall as part of the $200 million refurbishment of its Elizabeth Street store in Sydney’s CBD.