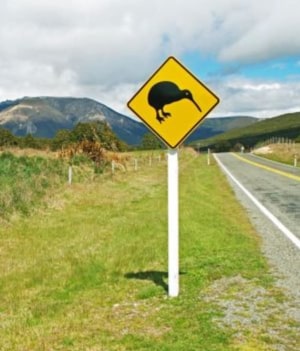 ME Bank has pulled its advertising from Alan Jones on 2GB after a comment he made about the NZ prime minister Jacinda Ardern.

Jones told his listeners that prime minister Scott Morrison should “shove a sock” down Ardern’s throat over comments about climate change.

In a comment on Twitter, ME said: "We have removed our advertising from the station and advised why. We take this very seriously and these types of comments don’t reflect our values."

ME, which is owned by 26 of Australia’s leading industry super funds, told AdNews the bank had been contacted by many customers, urging it to withdraw advertising support for Jones.

The bank said its spend with 2GB was "susbtantial".

Morrison and Ardern are at the Pacific Islands Forum in Tuvalu where island leaders are calling for action on climate change.

Ardern says Australia has to “answer to the Pacific" on climate change.

Jones then called Ardern a "joke" for preaching about climate change.

Morrison described Jones's comments as "way out of line".

Frank Bainimarama, the prime minister of Fiji, said: "Easy to tell someone to shove a sock down a throat when you’re sitting in the comfort of a studio. The people of the Pacific, forced to abandon their homes due to climate change, don’t have that luxury. Try saying it to a Tuvaluan child pleading for help."

Jones later said he meant to say was that Morrison should tell Ardern to “put a sock in it".

Advertisers on Jones' program, according to Sleeping Giants Oz: 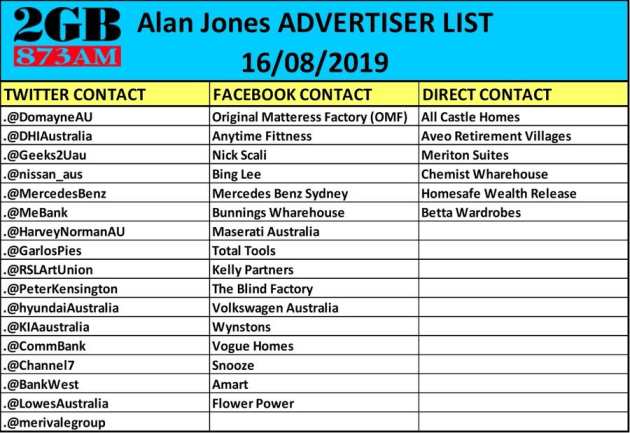