The powerful spot, by Engine, features a softly spoken voice-over and poignant musical composition.It showcases many touching scenes of growing up.

Queensland creative agency Engine is behind a new brand campaign for the University of New England (UNE).

The 90-second TVC encourages people to adapt to a rapidly changing world and harness the power of education.

Engine MD Tim Weger says the campaign is a result of extensive consumer insights and concept testing research, as well as the collaborative efforts of the UNE, IQ Branding.asia and Engine teams.

The emotive spot, featuring a softly spoken voice-over and poignant musical composition, showcases many touching scenes of growing up. It tells the story of a woman’s growth and relationship with her mum from newborn to 40 years old, the light and shade that is life and the role education plays in her journey.

“When UNE asked us to develop a brand campaign creative concept with exceptional cut through potential, we knew we had a very special opportunity in front of us,” Wegner says.

“It really was a dream brief.  One of the most appealing things about this brief for our team was UNE’s wish to communicate in an adult to adult tone; an instant differentiator in a sea of adult to child university communications.”

Creative director at Engine, Kory McAvoy, says the story is of impermanence, resilience and most importantly, the human experience.

“It is about what connects us, drives us and defines us,” McAvoy says.

“It has been successful in creating an emotional connection with the viewer because it enables them to see themselves in it, and that can be very powerful.”

UNE is one of the country’s leading providers of online education and has hubs in Armidale and Paramatta. 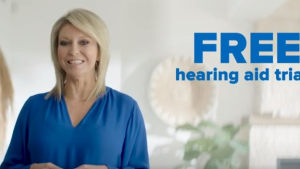 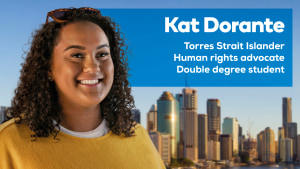