The Body Shop calls for gender equality this Christmas 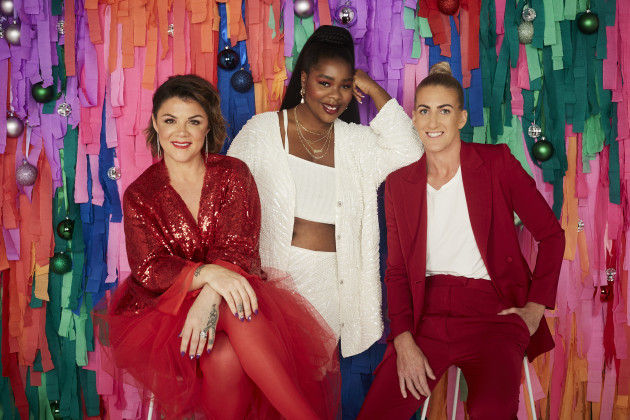 Making a stand to empower girls and women around the country this festive season, The Body Shop Australia will introduce the real Mrs Claus in stores from Friday.

Trading places with traditional Santa pictures, the introduction of a female figure celebrates the brand’s rich feminist heritage and calls for equality to stay top of the agenda.

The campaign, created by one green bean (ogb), sees Mrs Claus not as the frumpy housewife or sex symbol as she’s often portrayed, but strong, smart and empowered.

The Body Shop Australia director of marketing and corporate responsibility Shannon Chrisp says the work was the winning idea from a pitch it held earlier in the year where ogb were appointed to handle ongoing consumer PR as well as lead creative for seasonal and product-led campaigns.

“Australians definitely agree Christmas is a time for bringing people together, but research also shows us that outdated stereotypes rear their head over the holidays," Chrisp says.

"As a brand that champions fairness and equality, The Body Shop hopes to inspire both men and women to dream big and fight gender norms, both during the festive season and beyond.”

“When The Body Shop came to us with a brief to bring to life their commitment to women this Christmas, we had to look no further than the outdated festive traditions that demonstrate the inequal representation of female figures – from Santa, to Snowmen to elves, to who does the lion’s share of festive season organising," ogb head of PR Natalie Helm says.

"As an agency defined by its culture and commitment to diversity, we were thrilled to bring this campaign to life.”

All proceeds from the activation will be donated to Plan International Australia's 2020 Youth Activist Series, a 12-month training and leadership program to launch the dreams of Australia's future change-makers. 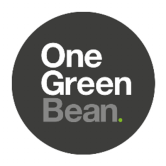