Principals creates branding for the Bondi to Manly Walk 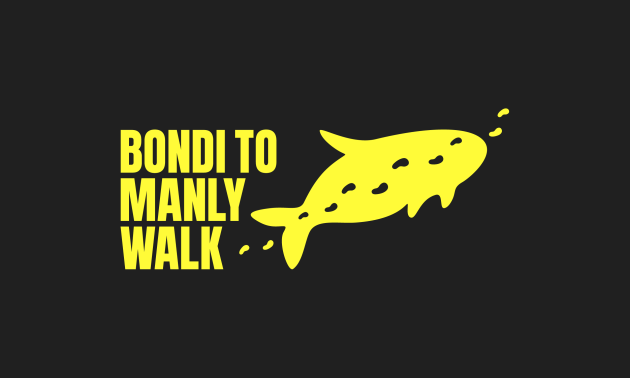 The agency has developed a complete brand strategy and identity for the new walk.

Branding agency Principals has developed a complete brand strategy and identity for the Bondi to Manly Walk.

An 80km walk that features cliffs dropping away to the ocean, secluded coves and beaches, gentle bush tracks, unique flora and fauna, cultural sites and historic landmarks, the Bondi to Manly Walk is destined to become a world-famous walk celebrated for its natural beauty in the same vein as the Great Barrier Reef or the Opera House.

From the energy of Sydney’s cosmopolitan heart to the otherworldly serenity of nature, the Walk gives locals, tourists and serious walkers the best of both worlds.

Principals collaborated with the Bondi to Manly Walk Supporters organisation to create a bold and highly recognisable visual identity that symbolically represents the Indigenous history of the land.

"We’re thrilled with the identity and brand strategy and are excited to see it in the wild.”

The Aboriginal whale symbol in the identity was adapted from ancient Indigenous rock drawings which have been honoured throughout the design.

The starting point for this was the guidance, support and approval of both the Metropolitan and La Perouse Local Aboriginal Land Councils.

The symbol forms part of a clear and simple identity that works across signage and wayfinding devices throughout the Walk, accessible to international tourists and locals alike.

The overarching project involved strategic guidance around brand positioning as well as tone of voice, design and identity development in addition to supporting the launch of the brand’s website, app and wayfinding elements.

“We found it rewarding to work on a community-led project and admire the team at Bondi to Manly Walk Supporters for their dedication and perseverance in gathering support and collaborating with the several councils involved," Principals founder and planning director Wayde Bull says.

"We took this project on pro bono and are proud to have supported a great community-led initiative.”