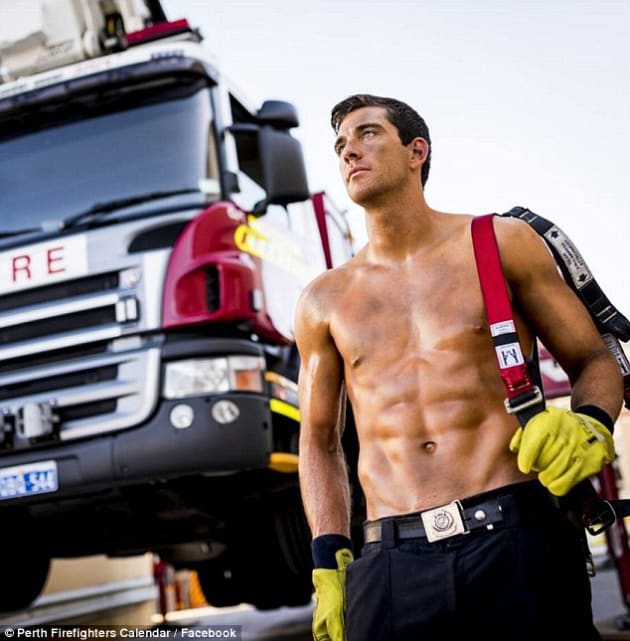 Magnum has released an outdoor interactive campaign to celebrate the launch of its new flavour, Magnum Red Velvet. The Sydney based campaign features Bachelorette contestant Cameron Cranley and will be launched in the Queen Victoria Building (QVB) in Sydney CBD and the shopping precinct of Coogee Beach.

A single's couch will be set up tomorrow at the QVB from 12-6pm and in Coogee on 18 February from 12-4pm. Participants will be able to have their photo taken on the couch while tasting the new flavour.

Tickets to the Magnum Red Velvet Singles Table at A Movable Feast to be held at Bondi Beach hosted by Cranley, are also up for grabs.