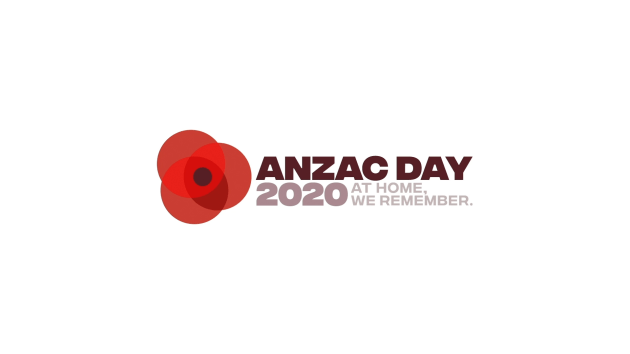 The agency worked with the Australian War Memorial and Department of Veterans’ Affairs to bring more than 40 pieces of content to life.

The Australian War Memorial (AWM), Department of Veterans’ Affairs and Imagination Australia have joined forces to bring people together virtually and to raise the spirits of the nation this Anzac Day.

Together they have launch a series of content and digital initiatives that will allow Australians to commemorate and honour those who have, and continue to serve Australia.

Over 40 pieces of emotive content and digital activations will be shared across social media and the Australian War Memorial’s website in the lead up to and on Anzac Day - allowing Australians to honour the fallen by standing in solidarity in the safety of their own homes.

Many of these content packages will be picked-up by ABC and other stations to support their broadcasts which usually centre around Dawn Services and Anzac Day Marches nationally.

“Within the changed circumstances, veterans, servicemen and servicewomen and all Australians will not be able to gather as we usually choose to this Anzac Day," Australian War Memorial assistant director, public programs Anne Bennie says.

"The Australian War Memorial is aiming to provide this community an opportunity to come together, to connect and to share through our website and via social media. The courage and resilience of the Anzac spirit has never been so important.”

This year’s Anzac Day highlights will include an overview of Anzac Day through the years, showcasing the evolution and significance of the march from Gallipoli through to today on the AWM website.

Other content includes readings of ‘For the Fallen’, a poem by Robert Laurence Binyon by NRL and NFL stars. Members of the public will be encouraged to share their own renditions on social media using: #forthefallen.

A series of films has also launched with celebrity chef Matt Moran and Sydney cake queen Katherine Sabbath, which will include recipes for a ‘Gunfire Breakfast’ and Anzac Biscuits.

There will also be a range of personal interviews from veterans, and historical packages looking back from the First World War up to modern day peacekeeping and humanitarian missions; as well as an interactive portal that will allow people to place a virtual poppy and personal message on the wall in honour of the fallen, which in turn can be shared on social media.

Each of these moments are encouraging people to tap into a virtual community, any time and anywhere - creating an opportunity for Australians around the world to connect and stand together in these unprecedented times.

"Anzac Day is one of our most treasured and significant national moments each year, and we’re very proud to help that tradition continue in these unusual times," Imagination Australia director Heath Campanaro says.

"To ensure that over 100 years of selfless service can continue to be recognised and commemorated is an important role, and one we feel privileged to support the Australian War Memorial and the Department of Veterans’ Affairs with.”

Be part of this year’s Anzac Day at www.awm.gov.au/anzacathome/ and join the conversation on social #AnzacAtHome.

SurfStitch kickstarts summer with The Stitch Up and campaign via Akcelo