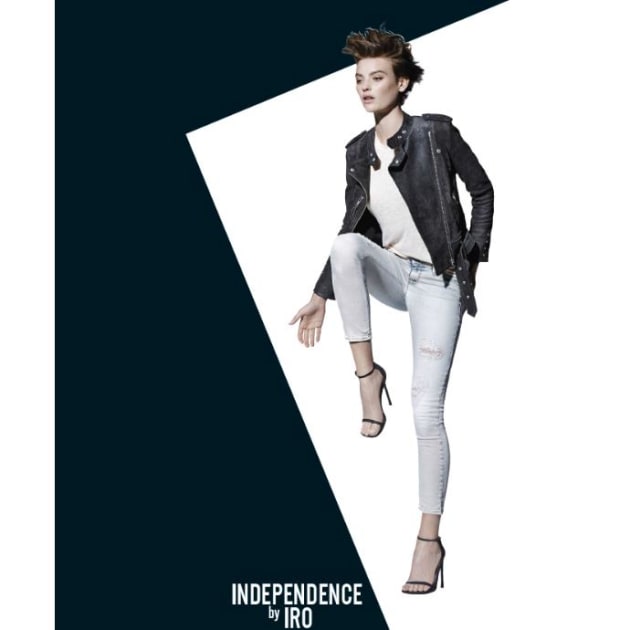 David Jones is hoping a new campaign centred around denim will get youth flocking to its stores.

David Jones is betting on denim to get younger customers into stores, unveiling a multi-platform fashion campaign titled 'Denim Destiny'.

The campaign will centre around 24 images of Montana Cox and other models featuring a demin collection ranging from 'The Lovers', 'The Empress', and 'The Dreamer'.

The 24 images will form the backbone of an insert in Elle Magazine, with individual images to be used in other youth fashion magazines and online executions over the next month.

Users will also be able to fill out an online survey at David Jones' site, canvassing which 'personality' of jeans are right for them.

However, there will also be a large in-store activation component to the campaign, with a pop-up bar, demin-clad dancers, and a Napoleon Perdis Denim Beauty Bar all featuring at selected stores.

Levis will also be offering a free customisation service for anybody who shops at the Market Street store in Sydney until 8 March.

There will also be a live 'Ballerina Project' installation running from AG Adriano Goldschmied at the Elizabeth Street store from 5pm to 7pm tonight.

Edge launches next iteration of Harris Coffee's Made for Australia platform

The campaign shows that Harris is ‘made for’ a series of unmistakably Australian outdoor moments.