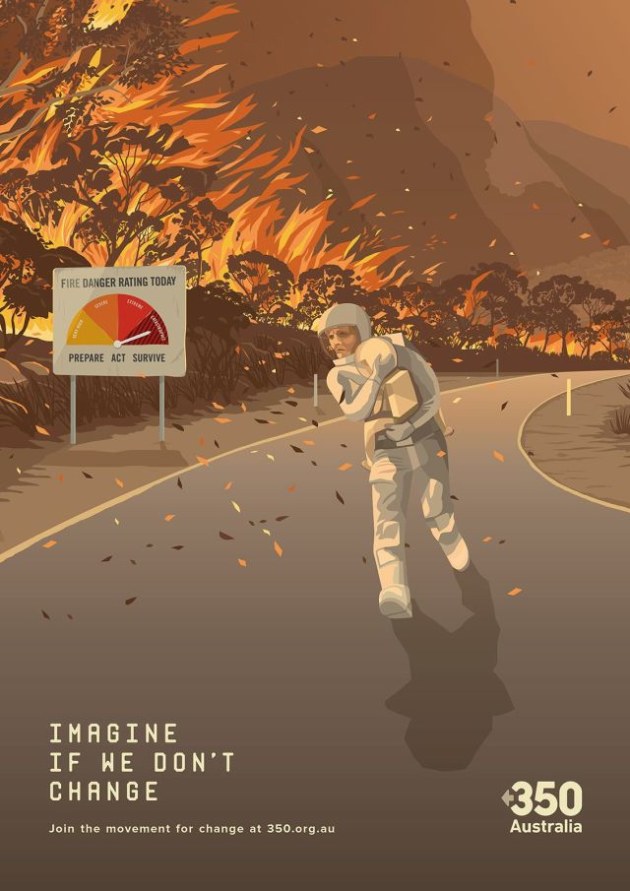 Climate organisation 350.org has created a campaign that shows iconic landmarks in a climate change future.

350.org is one of the globe's largest creative activism groups and is campaigning for a powerful movement to combat climate change.

Titled ‘Change the Future’, the new spot reimagines familiar places that have been impacted by climate change via illustrations demonstrating what will happen if we don’t take any action.

“It’s easy to get caught up with facts and figures and be distracted from the real issue at hand. What I like about this idea is it cuts across the debate to show what will happen if we simply carry on as we are,” 350.org Australia CEO Glen Klatovsky said.

LIDA creative director Richard Donovan said: “By using illustrations, we engage people’s imaginations and give them room to rethink. At the same time, 350.org Australia is giving them a way to take action.”

The ‘350’ in the group’s name refers to the safest carbon dioxide concentration in the atmosphere that is needed to preserve a liveable Earth. Currently, C02 levels already surpass the threshold, at over 400 parts per million.

The launch coincides with one of Australia’s hottest summers on record.

The campaign will roll out this summer across outdoor, print, poster, web and social media. 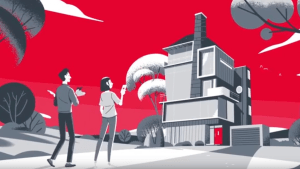 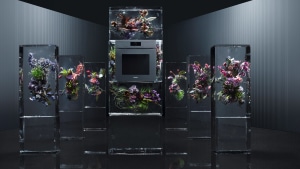