Carsales has launched Grey Nomads, a brand new series which takes a light-hearted look at the life of caravanning around Australia on the ‘Big lap’.

Six hilarious episodes feature some of Australia’s favourite film and television stars including Nazeem Hussain, Steve Bisley, Kerry Armstrong and more, and shows people from diverse backgrounds finding commonality and a way to belong through life on the road.

Grey Nomads aims to capture the nuance of Australian culture in a humorous manner, uncovers the struggles, joys and reality of retirement, and highlights the extraordinary growth, freedom, new friendships and laughter that develop from living in such close proximity.

“Grey Nomads has been two years in the making and we’ve been overwhelmed by the positive comments and anticipation we’ve seen from the teasers. We’re excited to finally stream the first episode,” Carsales chief marketing officer Kellie Cordner says.

“Following the success of our Auto Ads campaign, we’re always looking at new ways we can humanise our brand and make a genuine connection with our customers. This challenges us to think differently in our approach, and so Grey Nomads uses irreverence, humour and highly shareable formats to connect with baby boomers.

“With broad appeal and a tongue in cheek slice of some of the common elements of retirement, we’re hoping to provide Australians with an easy-to-watch, comedic series."

Produced by Hamish Roxburgh and Felix Williamson, directors at 25FPS, the series was created after discovering that there are over 800,000 RVs and caravans registered in Australia - an estimated 10% of which are on the ‘Big Lap’ around Australia at any one time.

“We were really lucky to film in beautiful, iconic Australian locations such as Shellharbour, Seven Mile Beach and Bowral, and direct a super experienced cast and legends of the Australian large and small screen,” Williamson says. 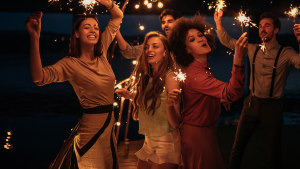 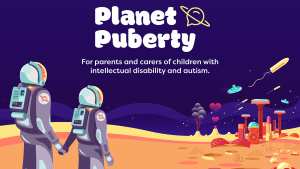