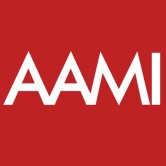 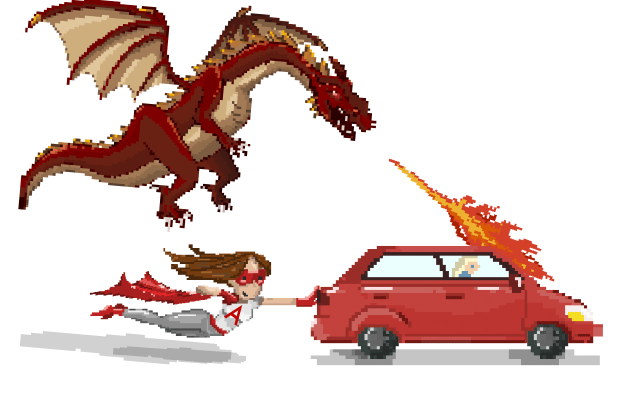 AAMI Insurance is targeting millennials and science fiction fans with its latest Snapchat campaign set to kick off at Comic-Con.

AAMI Insurance is launching its second Snapchat campaign to be aired during the social media platform’s coverage of the San Diego Comic-Con.

The three AAMI superheroes stories highlight the benefit of AAMI’s roadside assist offering in a tongue-in-cheek ways that ties to the event itself.

The storylines, created by content agency Edge, feature the brand's AAMI girls that appear in TV commercials, but transformed into a superhero helping stranded motorists flee from science fiction’s most popular villains – zombies, aliens and dragons.

One Snap story sees people running from a fire-breathing dragon and another shows a car about to abducted by aliens.

Edge head of strategy Richard Parker says while the Comic-Con San Diego is a US event, it has global reach.

“We decided to leverage Snapchat’s live coverage to engage with the elusive millennial audience. It’s still an emerging channel in Australia so we can play with different executions to see what works,” Parker says.

AAMI brand manager Anthony Russell says: “We had a great response to our first Snapchat campaign. As a channel it has its unique challenges and opportunities but the results show it is possible to break through using fun, engaging content. We hope to achieve this again, although it will be interesting to see how animation performs in what is typically a live action environment.”