86 400 picks up thousands of customer bills in latest campaign 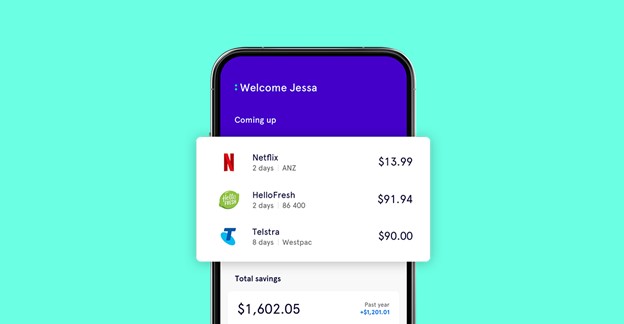 The smartbank has launched a new 16-week campaign.

Australia’s first smartbank, 86 400, has launched a new 16-week campaign to give back to its early customers by paying over 100 upcoming bills at random each week.

The Pay It Forward campaign will see the bank settle nearly 2,000 customer bills in total, covering everything from Spotify subscriptions to health insurance and utility bills, regardless of the bank they’ve been paid from.

By connecting other bank accounts to the 86 400 app using the smartbank’s Connected Accounts feature, customers get better sight of all their regular bill payments and upcoming subscriptions in the ‘Coming Up’ tile on the app home screen.

Each week, over 100 lucky customers will be selected at random to have one of these predicted bills credited to their account.

The campaign will be supported with paid media and social media amplification, intended to drive advocacy and word-of-mouth referrals.

Lucky customers will be notified by SMS and email and can win an 86 400 merch pack by sharing via Twitter, Instagram, Facebook or LinkedIn, using the hashtag #86400payitforward and tagging @86400smartbank.

“As a new bank, advocacy is incredibly important to us and we’re constantly looking for ways to delight and give back to our early and loyal customers, whether that’s through new products like Energy Switch, features to help save them money, or 86 400 merch they can wear out and about,” 86 400 chief product and marketing officer Travis Tyler says.

“Paying bills is an important but unenjoyable task for most of us, and with this campaign we wanted to use one our most popular and talked-about features, Coming Up bill prediction, to challenge that.”

86 400 marketing lead Emma Smith says the campaign is a way to say thank you to the bank's customers.

"We want them to feel in control of their money, which is why we’ve created a campaign that supercharges our bills prediction feature to put money back in their pockets," Smith says.

"This isn’t something you might expect from a bank, but we could all use a little act of kindness in our lives right now.”